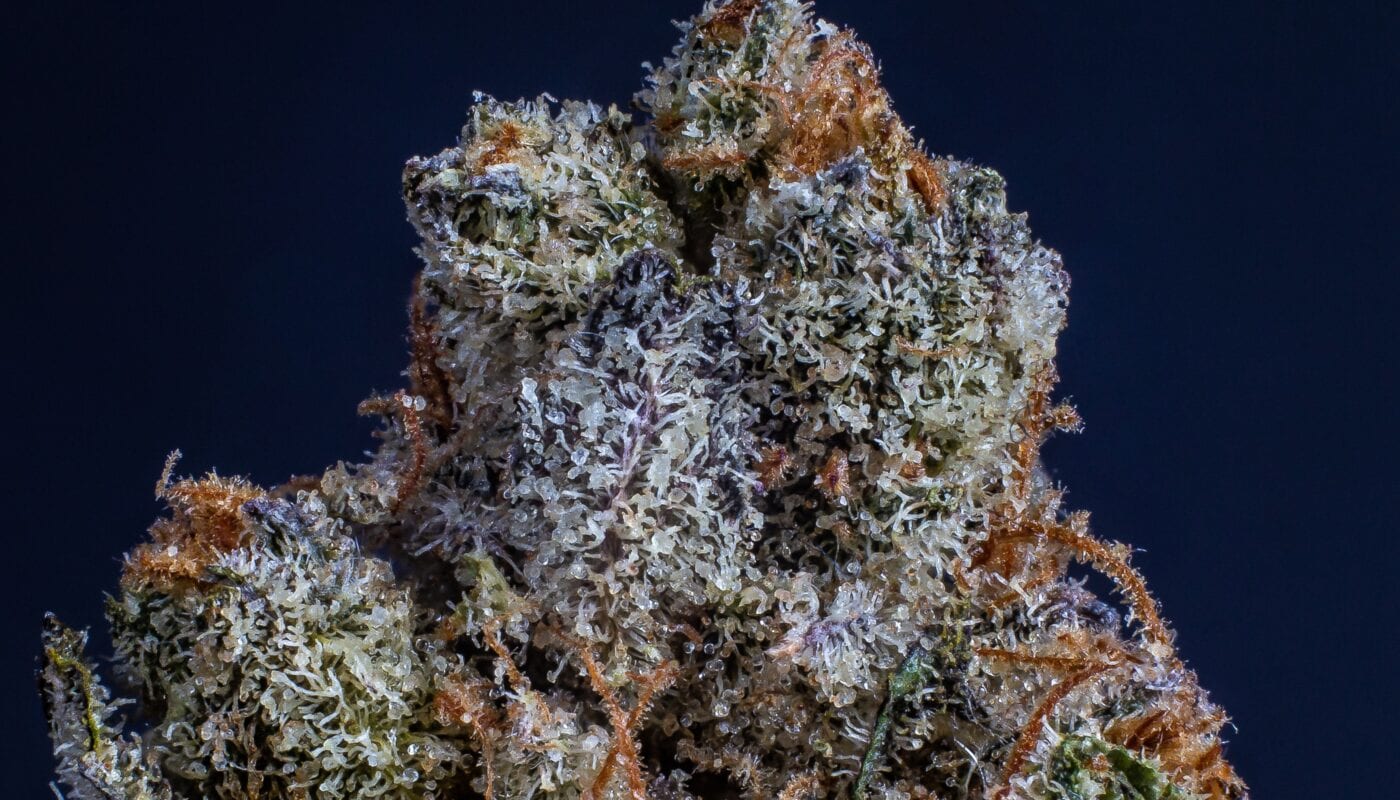 Cannabidiol is a non-psychotomimetic cannabinoid compound that is seen in the herb plant Cannabis. A researcher suggests that CBD may play a beneficial role in the treatment of Post Traumatic Stress Disorder (PTSD). This role is a result of the action of CBD in the endocannabinoid system. CBD is at the center of recent research due to its effect on neuron psychiatric conditions.

Post Traumatic Stress Disorder is a very common psychiatric condition. PTSD is a mental health condition that’s triggered by a terrifying event. It has a lifetime prevalence of 6.1% in the United States. PTSD often manifests symptoms which includes re-experiencing traumatic events through nightmares. Others include avoidance of distressing factors, mood swings, and changes.

The main treatment for PTSD

Therapy is the first line of treatment for PTSD. Psychiatrists have employed lots of psychiatric methods for treatment. But, there’s still a need for a new method of treatment. Researchers have stated that common PTSD medications like selective serotonin, reuptake inhibitors, antiadrenergic agents, and second-generation antipsychotics, have questionable efficiency and side effects. This calls for the adoption of CBD for research on the treatment of PTSD.

CBD products sourced from hemp plants with less than 0.003% THC are allowed under federal laws but prohibited under some state laws. CBD products sourced from cannabis, on the other hand, are prohibited under federal laws but allowed under some state laws. It is advisable to research local laws before traveling. However, the Food and Drug Administration (FDA) has not approved CBD products with no prescription.

A 2019 Literature review on synthetic cannabinoids,  medical cannabis, and PTSD discovered that Cannabis can be relevant to treatment. But it concluded that more research needs to be carried out on the subject.

Some research revealed that the use of CBD immediately after a traumatic event or experience might make it difficult for the brain to create memories of the event. Thereby reducing the chances of developing PTSD symptoms.

Researchers are still trying to figure out why CBD works as a treatment for PTSD. However, according to Frontiers in Neuroscience, it is possible that CBD may affect the amygdala and the hippocampus in the brain.

The article reveals that people with PTSD have a hyperactive amygdala,  which might worsen the symptoms. CBD may increase the hippocampus and reduce hyperactivity of the amygdala.

Research has shown that CBD’s treatment potential for PTSD has gone beyond eradicating symptoms of the disorder. For instance, CBD may be a particularly effective treatment for patients with PTSD and Substance Abuse Disorder (SUD).

PSTD most times leads to Substance abuse. To manage symptoms of the disorder, addiction to substances like alcohol, and hard drugs is the next option for persons with PTSD. PTSD patients are two to four times as likely to develop SUD. About one-third of veterans with substance abuse also have PTSD.

Studies have shown that CBD is most effective for PSTD when; inhaled, taken orally, or transdermally. The best form is based on the patient’s preference. There are lots of forms by which CBD can be consumed ;

This is the preferred way of administration in most cases. because the tincture is rapidly absorbed through the sublingual artery. It’s applications avoid the first-pass metabolism in the gut or liver. It transmits active ingredients into the bloodstream directly through the lining of the mouth.

Sublingual application allows for a rapid onset of 15-30 minutes with grand effects at around 90 minutes. This can be helpful for handling intense breakthrough pain.

These include gummies and food activities.

A 2019 study discovered that persons with PTSD who took CBD capsules alongside traditional counseling saw changes and a reduction in their symptoms.

A 2016 research revealed that CBD oil applied to the skin effectively treated anxiety and sleeping problems in a child with PTSD.

CBD capsules and products can be gotten in various dosages.  It’s advisable to start small and gradually increase, only if needed, until the desired symptom relief is achieved.

Once taken,  it can take 20 to 40 minutes for the CBD to begin its effects, depending on your level of tolerance and method of ingestion.

A side effect of CBD treatment for PTSD

CBD has some side effects that research is yet to figure it. .As much as the advantages of CBD are. These include:

Some common side effects when using CBD include drowsiness and sedation. This also passes as a benefit. However, Dr. Jas Matharu-Daley, a physician and chief medical officer for a CBD brand, notes that the effects might be too strong. He reiterated the effects if you’re also taking CBD with other sedating medicine.

CBD can potentially cause your mouth and eyes to feel very dry, Though this side effect is more likely to occur with THC, it can happen with CBD, as well.

people use CBD alongside certain medication, such as valproate. This leads to liver damage.

In some cases, those who ingest CBD supplements might experience nausea-. This depends on how sensitive the person is to CBD, as well as the amount they ingest.

Most reported drug interactions are through affecting drug metabolism enzymes such as cytochrome P450 (CYP450). P-450 metabolizes several exogenous cannabinoids, including CBD and THC, which clinical data on THC and CBD metabolism supports.

PTSD is a long-lasting mental health condition that people may develop after experiencing a traumatic event. There are various traditional treatments available, such as medication and therapy, evidence suggests that CBD may also help manage symptoms.

There are other conventional ways of treating PSTD but CBD can eradicate symptoms as soon as possible. To crown it all,  A healthy lifestyle, a balanced diet helps reduce stress and anxiety. 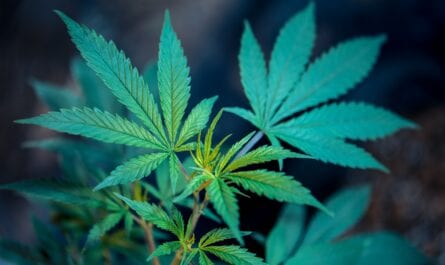 15 Unknown facts about Marijuana that you didn’t know 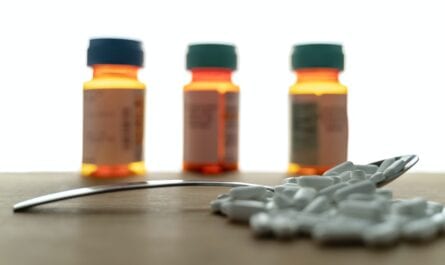 Can You Overdose on Marijuana: Separating Fact from Fiction 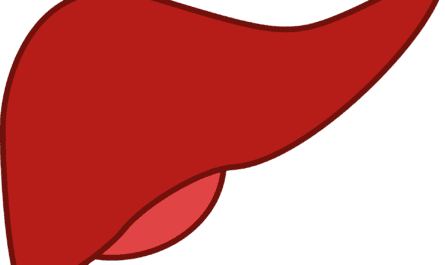