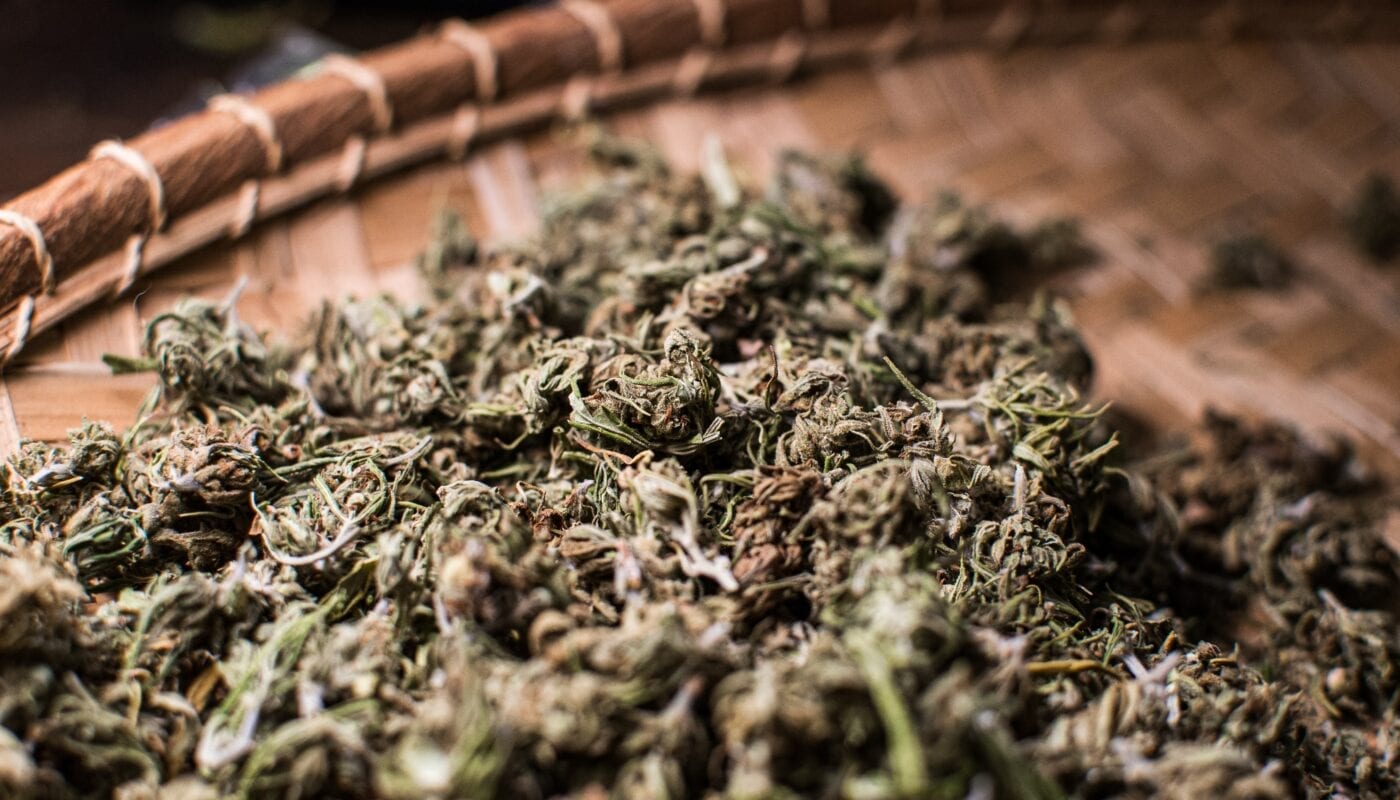 Over the last decade, the medical community has put cannabis’s medicinal potential on the test. Out of the hundreds of phytochemicals forming cannabis’ complex structure, two — namely, THC and CBD — have emerged as the most important. Both have been the subject of many studies and continue to increase CBD’s promise as a viable medication for various diseases.

Although THC and CBD have their benefits individually, they’re much more potent and balanced as a combo. The synergistic relationship they have is called the Entourage effect. The Entourage effect is not only prominent in THC/CBD but other cannabinoids as well.

When it comes to our flagship cannabis chemicals, existing research considers THC and CBD to have a much more beneficial association when they’re working together than when they’re not. This is mainly because studies have found CBD to counteract the unsettling psychoactive properties of THC.

Here’s what you need to know about their partnership:

CBD Vs. THC: The Difference

As already mentioned, CBD and THC are the most coveted chemicals of the cannabis plant. Although both belong to the same class of compounds, they differ in one important aspect — THC induces a high, and CBD doesn’t.

Because consumers sought out THC’s psychoactive properties for decades, CBD was almost bred out of cannabis’s gene pool— until it was not. People used to smoke, eat, and vape cannabis to enjoy THC’s euphoric and nerve-relaxing effects.

However, after research showed that THC could subject some individuals to negative symptoms, such as hallucinations, paranoia, and panic attacks, it raised some ears.

A question was asked: how does THC alter consciousness?

THC interacts with our natural endocannabinoid system, grid-locking itself to CB1 receptors in its channels. These receptors stretch throughout the brain, and once activated, they undergo a series of chemical reactions to induce psychoactive episodes in the victim.

CBD also fits into the greater endocannabinoid system. However, unlike THC, it doesn’t directly latch onto CB1 receptors and therefore doesn’t trigger any psycho-activity.  Instead, it stimulates certain cannabinoids to increase their affinity for critical cannabinoid receptors.

This indirect interaction with the endocannabinoid system enables CBD to have a variety of beneficial effects. For example, when CBD targets Serotonin receptors, it helps curb anxieties and promotes “calmness.” This is why many studies have found CBD to have therapeutic anti-anxiety effects.

When we inhale or ingest cannabis, we expose our body to a whole range of cannabinoid compounds. Each one has its unique functions, which another compound can interfere with to cause complications. Take the example of college life. Your behavior around your teachers is a lot different than it is around your classmates. At some level, the same can be said for cannabinoids.

In a 2010 study, researchers demonstrated how CBD and THC exemplified the entourage effect. They gave cancer patients individual extracts of THC and CBD in equal amounts. Patients who received the latter reported a significant reduction in cancer-associated pain.

However, the Entourage effect stretches far beyond the combination. It’s widely applicable to other cannabinoids like CBC, CBG, and aromatic terpenes prevalent in tea, thyme, citrus fruits, and of course, cannabis. With so many powerful synergies operating in cannabis, no wonder many have touted it as the next big thing in pharmaceuticals.

Unfortunately, human clinical trials exploring the entourage effect in cannabis are scarce. Only a few studies here and there approve of its applicability. However, the anecdotal evidence making a case for these synergies is flourishing, with many cannabis enthusiasts experimenting with different strains of cannabis independently.

How to Use CBD with THC

THC and CBD’s combo isn’t just important for taming a high. You can also use this coupling to avail of many other benefits.

One of the most convenient effective ways of enjoying THC and CBD together is through smoking. All you need to do is find a strain that contains both and light up a smoke. The THC in the strain will activate CB1 receptors, whereas the CBD will ward off any adverse effects, giving you the best of both worlds.

If you have hypersensitivity to THC, you can try out a CBD strain with trace amounts of THC. You’ll still get the benefits of both molecules, however, with a diminished high.

Alternatively, you can also smoke or vape with a side serving of CBD oil. Puff up some THC-dense weed and intake some CBD oil side by side to modulate the high. If you still feel like CBD isn’t doing its job, place a few drops of CBD tincture under your tongue to increase bioavailability.

Why USE CBD and THC Together?

A paper published in the Journal of Psychopharmacology revealed that CBD could play a potential role in alleviating THC-induced paranoia.

Another review of scientific studies demonstrated how this combo produces more potent effects synergistically. In a placebo-controlled trial, patients were administered doses of CBD and THC. The group that received a mix of both experienced a significant sleep improvement than its placebo-counterpart.

Several animal trials also endorse CBD and THC’s synergetic functionality. A 2019 Frontiers in Pharmacology paper studied the effects of this combination on zebrafish neural-activity. The researchers tried out different proportions of this combination. Out of these, they found 1:1 to be the most effective.

Although animal-based research doesn’t necessarily translate to humans, it suggests how a THC-CBD blend can play a pivotal role in harvesting the most out of the cannabis plant.

Although research isn’t conclusive, preliminary studies show that CBD can tame THC’s psychoactive properties. However, the two molecules don’t struggle with each other. Instead, they work together to refine each other’s functions and provide a more pleasurable experience. Despite this, we need more comprehensive evidence to understand the nitty-gritty of this relationship. 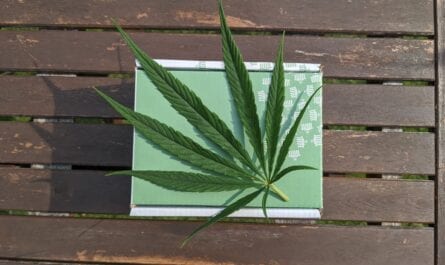 Trying CBD Products For the First Time: A Detailed Guide 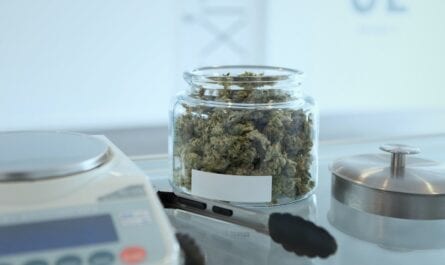 Ongoing Research on CBD: Past, Present, and Future of CBD Science 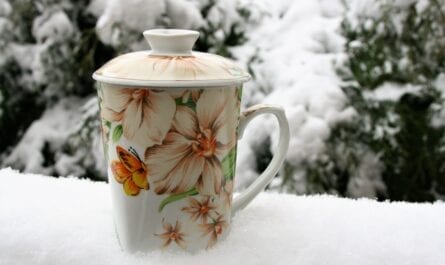 One thought on “Why Is A Combo of CBD and THC Better?”