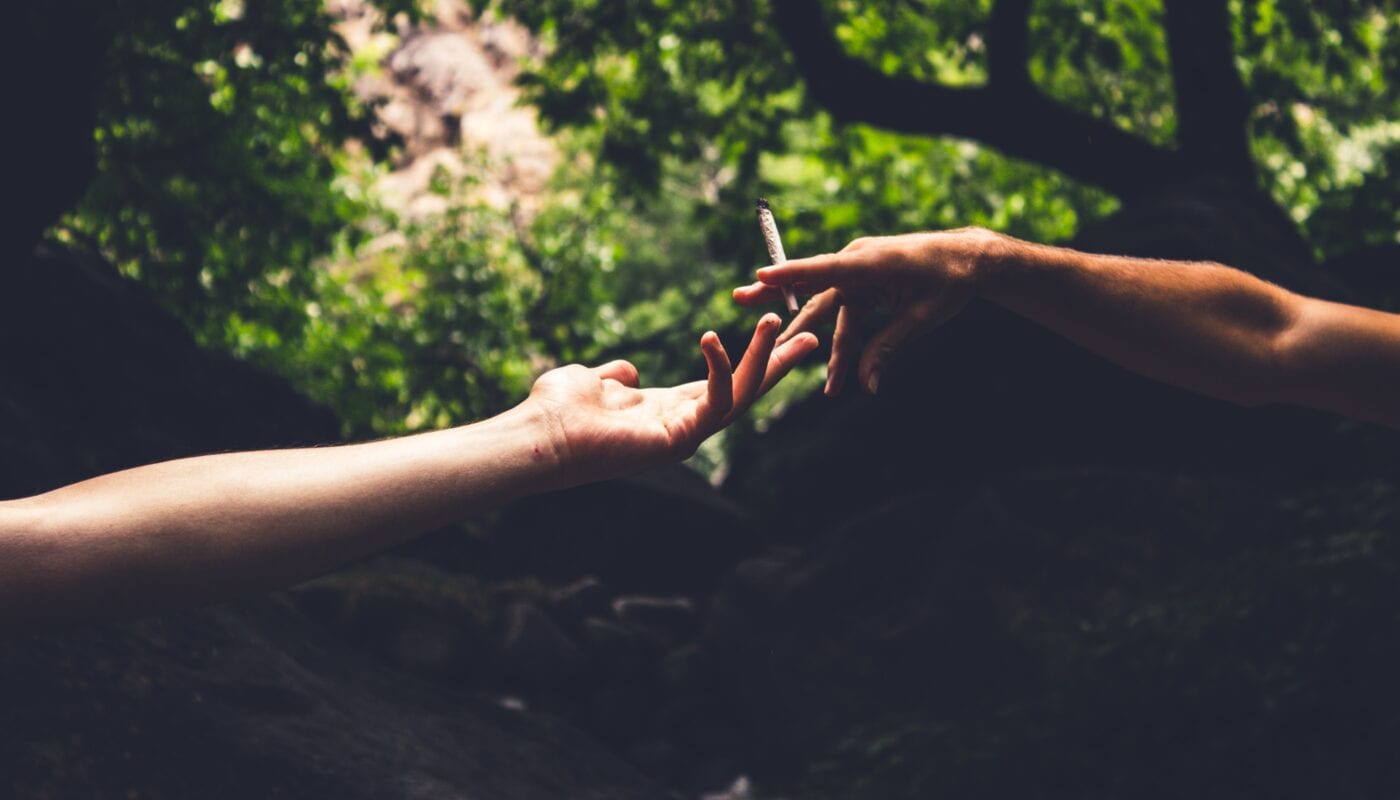 Heard about the condition known as Cannabis Hyperemesis Syndrome (CHS) before? Curious about all the things you need to know? Stay tuned to this piece to learn the meaning of this concept. Moreover, you get to learn about every other important information to kindle your understanding.

It’s noteworthy that experts discovered this new clinical condition following increasing rates of cannabis abuse. Statistics show that cannabis is the most commonly used illicit drug in the United States.

It polls a figure of over 16.7 million as far back as 2009. The 18-25 age group uses it the most and each year 2.6 million Americans join the train of users. With 4% prevalence in the United States, cannabis use disorders have risen greatly.

What is Cannabis Hyperemesis Syndrome?

Doctors first described Cannabis Hyperemesis Syndrome in 2004. The first reports originated from doctors treating regular users of marijuana for nausea and vomiting in South Australia. Moreover, they discovered these victims had a long history of marijuana use in common. They also experience a series of vomiting which return every other week or month.

In addition, Doctors noticed the victims often took hot showers and baths. This pointed out the relief the hot baths and showers gave the victims.

Initially, doctors found it difficult to explain this condition to patients who came the Emergency Room. This is because many concealed their use of marijuana from doctors. Moreover, some of the patients claimed marijuana worked to suppress nausea and vomiting. This left most experts in a state of dilemma about its causes and clinical guidelines for treatment. Regardless, certain things were clear.

For the syndrome to occur, weekly cannabis use is greatly required. However, the underlying mechanism because of several possibilities proposed. It mainly occurs by an unknown mechanism Experts make diagnosis based on symptoms but the condition is present before they do this.

After a reasonable number of cases, doctors highlighted different phases. Persons with Cannabis Hyperemesis Syndrome (CHS) vomit recurrently. In between these episodes, there are situations where no symptoms manifest. Health experts divide these into 3 stages namely;

During the prodromal phase, victims often experience early morning nausea, constant urge to vomit and abdominal pain. Although, many develop phobia for vomiting during this period. They still keep to their normal eating patterns.

Also, they stick to steady use of marijuana due to its anti-nausea effects. This phase can last for months or years.

In this phase, victims experience Ongoing nausea, repeated vomiting episodes, belly pain, decreased food intake and weight loss and dehydration. The vomiting in this phase is often intense and overwhelming. Also, a lot of victims in this stage mostly take hot showers during the day. Experts believe this is a result of the response of the hypothalamus to temperature. The hypothalamus affects both temperature regulation and vomiting.

A lot of marijuana users seek medical attention in this phase. This phase may continue until the victim completely deters from the use of marijuana. Subsequently, this activates the last phase known as recovery phase.

In this phase, victims start to feel better and return to normal eating patterns. Also, they resume a regular showering frequency. This stage can also last days or months and symptoms may return if victim tries marijuana again.

There are myriad health issues and complications which cause repeated vomiting. Hence, what makes Cannabis Hyperemesis Syndrome (CHS) different. To make a diagnosis;

Cannabis Hyperemesis Syndrome (CHS) is recent and there is no standard method of diagnosis. Many confuse the symptoms with cyclical vomiting. However, health experts confirm their speculations by getting enough info about your previous use of marijuana. Also, it’s more likely if you’re less than 50 years old. Doctors also check if you lost more than 5kg during the hyperemesis stage.

The best form of prevention against Cannabis Hyperemesis Syndrome (CHS) is completely abstaining from using marijuana. You might be reluctant due to constant use overtime.

However, abstinence blesses you with other benefits like better lung functions, improved memory and thinking skills, better sleep.

Whilst staying at the hospital, doctors administer a lot of medications to deal with the symptoms. These include;

However, the best treatment is abstinence from marijuana on all levels. 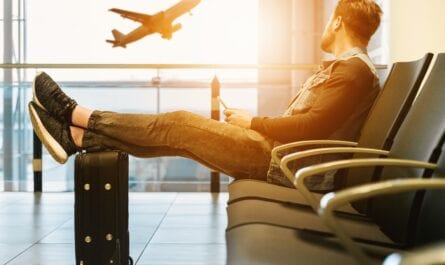 5 Things to Keep in Mind When You Travel with CBD 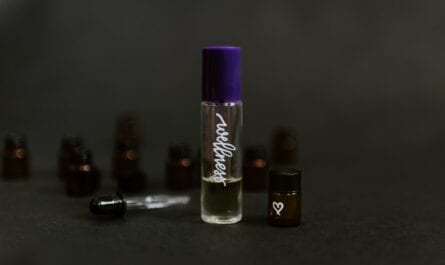 CBD Roll-On: Everything You Need to Know 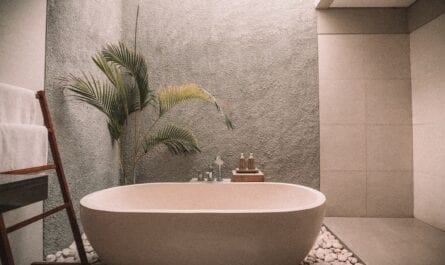