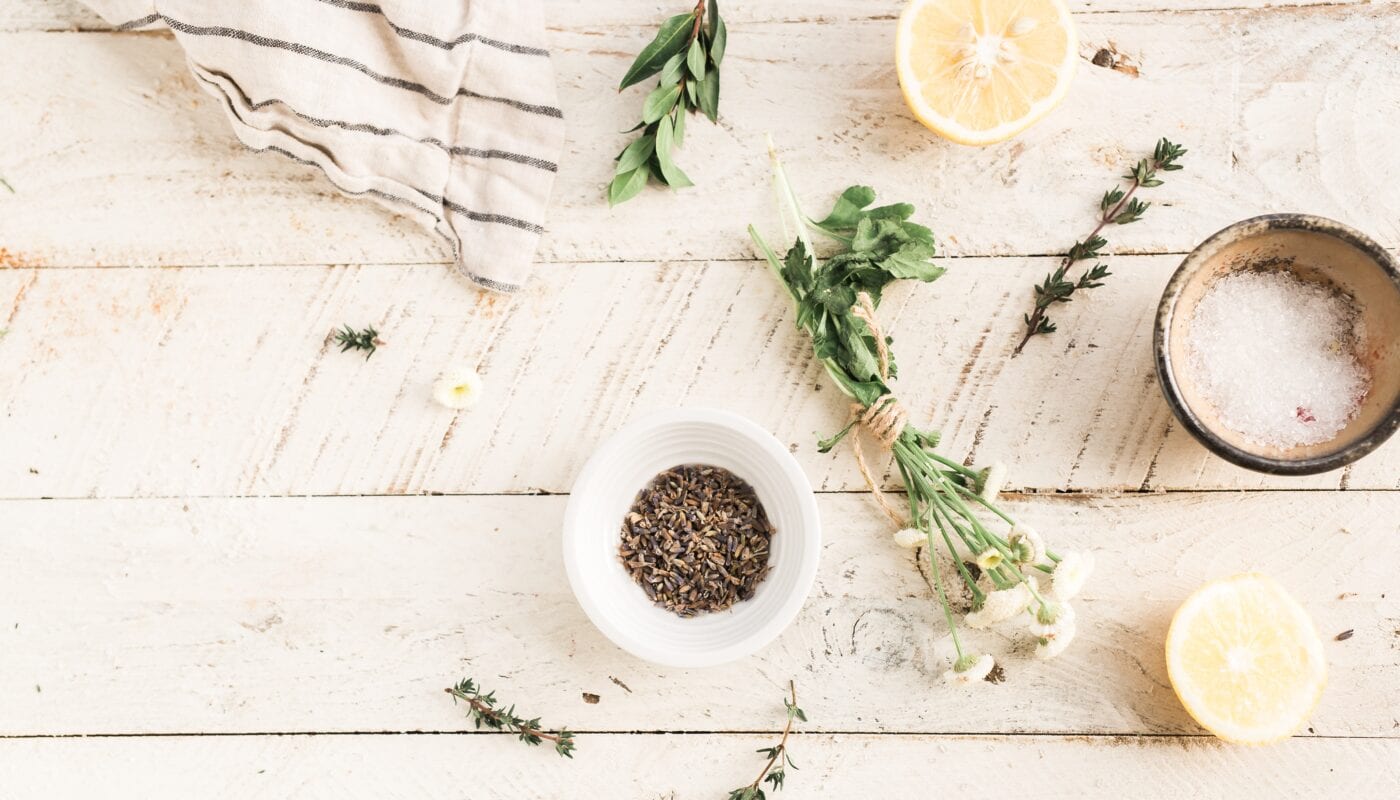 Marijuana is the evilest plant for many but a wonder drug for several others. Depending upon which side of the aisle you are in, your opinions regarding marijuana use may vary. However, if you are stuck in the middle, unable to decide what direction you should take, this article explains all about marijuana, its long and so short-term effects. What factors lead to the long-term effects of marijuana on the mind? And how you can make a balanced decision about marijuana use. Read on to know more.

Depending upon the country you live in, marijuana may either be something that is adored in your place or it could a dreaded herb. If it’s not legal in your state or country, you may want to know that marijuana has several names. Some people call it cannabis, while others may call it ‘pot’, ‘weed’, ‘joint’, ‘roll’, among other names. Marijuana is a very interesting plant. Its ability to connect with mind receptors to produce a unique psychological reaction makes it a ‘notorious’ herb. Marijuana has two main compounds, which have been exploited quite extensively. These compounds, cannabidiol (CBD) and Tetrahydrocannabinol (THC) produce different reactions in mind. The whole cannabis industry today mostly revolves around these two chemical compounds, also known as cannabinoids.

What’s the role of CBD and THC in Marijuana?

CBD comes mostly from hemp, a marijuana family plant, while THC from cannabis. Hemp contains negligible THC content (less than 0.3 percent), while cannabis has reasonably ‘high’ THC content. While CBD is a therapeutic compound, which helps in quelling anxiety. THC, on the other hand, is marijuana’s psychoactive chemical compound, which interacts with receptors in our brain. These receptors control all sorts of bodily functions including appetite, memory, sleep, and even reproduction. These functions are part of our endocannabinoid system. Both THC and CBD affect the endocannabinoid system but in a different way. While CBD binds with the endocannabinoid system to soothe the nervous system without causing harmful effects, THC can trigger all sorts of emotions and side-effects, thereby leaving an impact, sometimes, long-term, on our memory.

Regulations and hurdles in marijuana research

Laws around marijuana are different in each country of the world. While it’s legal for either recreational or medical use in around 31 states of the total 50 states of the US, neighboring country Canada has fully legalized the drug for both medical and recreational use. The Uruguay government has also fully legalized marijuana. It’s also partially legal in the UK. In the US, while states have different laws around cannabis, it’s banned at the federal level. These kinds of laws make research around the long-term effects of marijuana a difficult task as researchers don’t get access to high-quality data to conduct large-scale trials. Probably, these are the reasons that the laws around marijuana are so complex across the world.

What does data suggest?

Firstly, there are only a few big-scale studies on marijuana. The studies that have been conducted are not enough to conclude that marijuana use can have bad effects on our memory. A study conducted in New Zealand, which involved around 1,000 individuals for 38 years, found that there may be a relation between marijuana use and decline in our cognitive functions. The study said early users — adolescents and adults — lost their IQ level points as they reached midlife. Even after quitting marijuana use as these adolescents reached adult life, they could not get back lost IQ points.

However, in an interesting observation, the study found that those who started using marijuana in adult life did not face IQ loss as they reached midlife. In 2013, another study by Michael Daly found that personality may explain the association between cannabis use and neuropsychological impairment. “Important omitted “third” variables, such as stable individual differences in personality traits, could potentially cause both drug use and changes in intelligence,” the study said. A 2016 study, conducted by Nicholas J Jackson and others, found that genetics may also have a role to play in the way marijuana interacts with receptors in our mind.

Research shows age may have a role to play in the way marijuana affects our body. All the studies that have been conducted so far conclude that those using marijuana in adolescent age may experience a permanent decrease in IQ and abnormal neural functioning. These harms to memory may never be fully reversible. This happens because adolescence is a critical age of brain development. When an adolescent consumes marijuana, it affects his or her biological system that helps in brain development at an early age. The studies conducted among adults found that there may be a correlation between marijuana use and poor memory.

If you are a newbie, or inexperience on this front, you may experience issues like fatigue, anxiety, panic and sometimes paranoia. Some people, especially youngsters, may also face problems while making decisions. Other short-terms impacts of marijuana use are increased reaction time, inability to analyse distance and problems in coordination.

The long-term effects of continuous marijuana use are poor memory, concentration loss, ability to make decisions, and loss of intelligence. In terms of bodily risks, you may suffer from bronchitis, lung infections, chronic cough and increased mucus buildup in throat.

The inadequate research on marijuana makes it a mysterious drug. There are so many things that are still unclear about its effects on our cognitive functions. However, anecdotal experiences suggest that occasional use of marijuana may not have any real impact on cognitive abilities. But, if you are a regular user, you must understand problems associated with continuous cannabis use. Though it has characteristics to make you happy and relaxed, its overuse can be dangerous for your health. The need is to strike a balance. If possible, talk to a health expert about what you can do to minimize the marijuana intake. Go for products based on CBD, which is neither risky for health nor it causes psychosis. 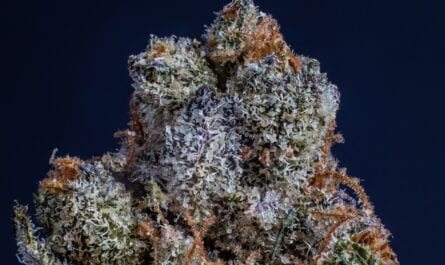 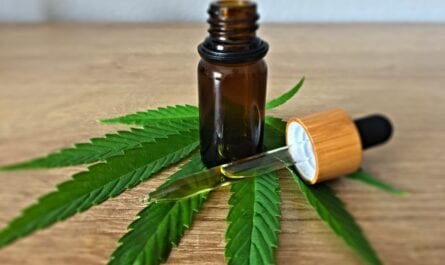 Do You Get Withdrawal Symptoms After Quitting CBD? 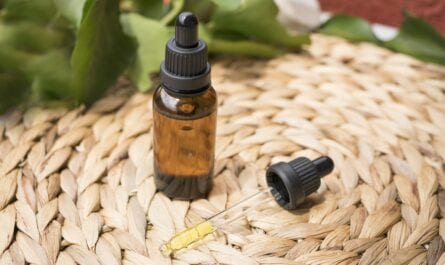 What helps CBD oil be better than others?