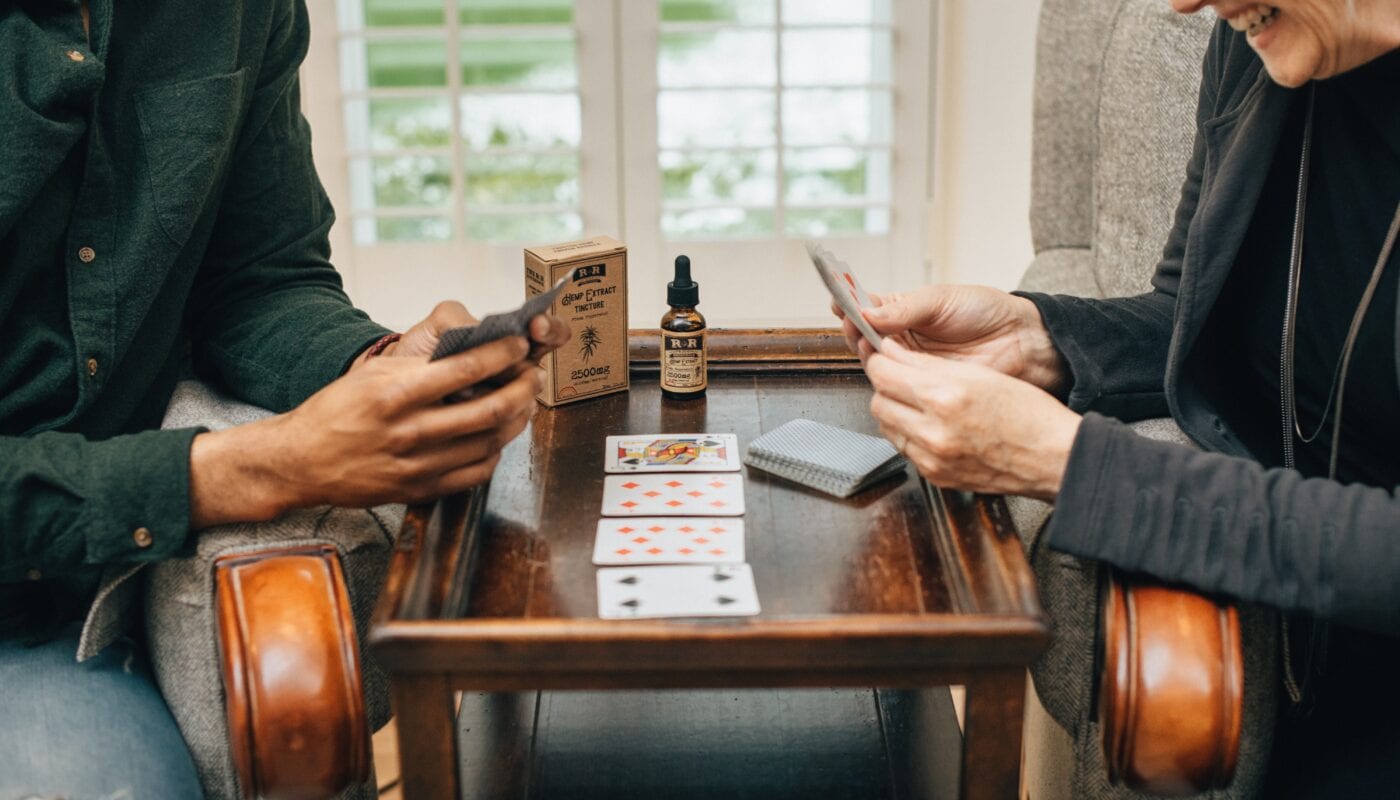 CBD and THC, the two most popular cannabinoids available today, have played a massive role in steaming forward marijuana legalization at the national level. Although CBD science is still in its early days, existing research paints a promising picture of CBD’s efficacy, especially as an anti-anxiety and anti-seizure medication. Let’s have a look at some benefits of CBN.

However, despite this progress and the signing of the monumental farm bill in 2008, the direction of cannabis research continues to unfurl new surprises. Among these is another cannabinoid, CBN or cannabinol.

CBN is another compound that promises to stand toe to toe with CBD and THC and become the next big thing in the health and wellness industry — and maybe someday in the pharmaceutical world, too.

CBN is, at the fundamental level, just old weed. When THC decomposes and oxygenates, it transforms into cannabinol at some point. That’s why cannabinol is abundant in old cannabis plants and rarely on young hemp varieties.

Because CBN is a metabolic product of THC, researchers have only recently tried to uncover its benefits. Before, CBN was thought of as a waste by-product that didn’t have any medicinal value whatsoever. Things changed when a Steeps Hills Labs research showed CBN to have potent sedative properties. This led to a renewed interest in the compound and its physiological effects on the body’s natural endocannabinoid system.

How is CBN formed?

All cannabinoids are born from the same compound — cannabigerolic acid or CBGA. CBGA undergoes a series of chemical transformations to yield CBD, THC, CBN, and other cannabis compounds.

All cannabinoids that have therapeutic properties are produced from the decarboxylation of CBGA. This is why many cannabis users bake, burn, and smoke cannabis instead of ingesting it in edible form — it’s just more beneficial and bioavailable that way.

CBGA first transforms into CBNAa, short for cannabinolic acid, which then gives us CBN. CBNA is produced from the ultraviolet degradation of THCa, the compound that gives us THC. This is why a live, maturing plant will have no traces of CBN. Cannabinol production only happens after time and the organic breakdown of fundamental cannabigerolic acids (THCa in CBN’s case. If you simply leave THCa-dense cannabis for a long period, it will change into CBN at some point.

Current research on Benefits of CBN

One of the most prominent pieces of research into the medical effects of CBN comes from Sleep Hills Labs. Researchers at the lab claim that CBN has exhibited more powerful sedative effects than another compound found in the cannabis plant. Its sedative efficacy may also outrank any pharmaceutical we have available in the market. The research facility claims that a 5mg dose of CBN is equivalent to a 10mg dose of diazepam (valium).

Right, we don’t have a lot of scientific investigation regarding CBN efficacy. However, early evidence is encouraging. A 2012 study showed that CBN is a mild appetite stimulant in rodents. Another 2006 review found that CBN can work with other cannabinoids to inhibit the growth of lung cancer cells. And in 1984, researchers used CBN to treat glaucoma in rats. The results showed that long term CBN use contributed to a reduction in intraocular pressure.

CBD and CBN have some important things in common. For starters, both are touted as healing compounds. Another important similarity is that they’re both non-psychoactive, i.e., they don’t cause a high or alter consciousness. However, some studies have shown that CBN has mild psychoactive effects but not potent enough to induce euphoric effects. This is understandable considering cannabinol is a by-product of THC.

CBN is estimated to have 1/10th of THC’s potency, meaning you’ll require a higher dose for the effects to kick in. As long as CBN is sourced from hemp, the risk of intoxication is extremely. Most manufacturers are allowed to only have .3% of THC in their products by law.

CBN and CBD are also similar in their interaction with the endocannabinoid system. CBD doesn’t directly interact with CB1 and CB2 receptors of the ECS. Instead, it influences the production of endocannabinoids that regulate the activity of these receptors. CBN also doesn’t exhibit a strong affinity for the receptors; however, its physiological profile and workings are still a matter of scientific research.

Although both have their differences, CBD and CBN have a similar therapeutic profile. Both CBN and CBD have sedative properties and can substitute traditional drugs for the same effect. Some notable benefits of cannabinol include:

CBN is believed to be a breakthrough in the global fight against antibiotic resistance. Its ability to fight certain strains of bacteria that have shown resistance to conventional antibiotics is well documented. Specifically, the compound’s promise to combat MRSA bacterial infections has garnered heightened interest.

For now, CBN’s status is a sedative compound. Because of its ability to act as a potent-sleep aid, it may replace traditional sleep-aid drugs, like melatonin. As far as the rest of the benefits go, the early results are promising, but more conclusive research is needed to provide something concrete.

Side effects of CBN

Cannabinol has an excellent safety profile. Users have reported only mild side effects. These include:

You can easily avoid these by titrating the dose. Start with a low dosage, and then gradually pick things up to see when things become uncomfortable. CBN’s side effects are quite similar to CBD, so its usage will also share the same process.

Scientific evidence on CBN’s potential benefits still hasn’t piled up to a respectable size. Still, tinctures and extracts are already in production. Many companies are in the process of making CBN-based products to help people with insomnia, which is an often overlooked condition. Only the future will tell how things pan out for CBN and its proponents. 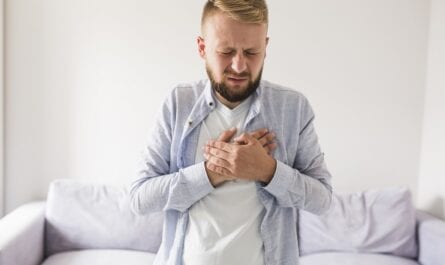 CBD for GERD and reflux: How does it work? 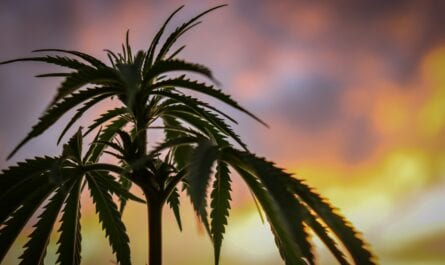 CBG products: A complete guide on benefits and products 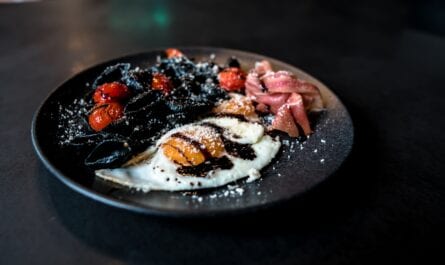 The Best CBG Recipes for A Good Night’s Sleep