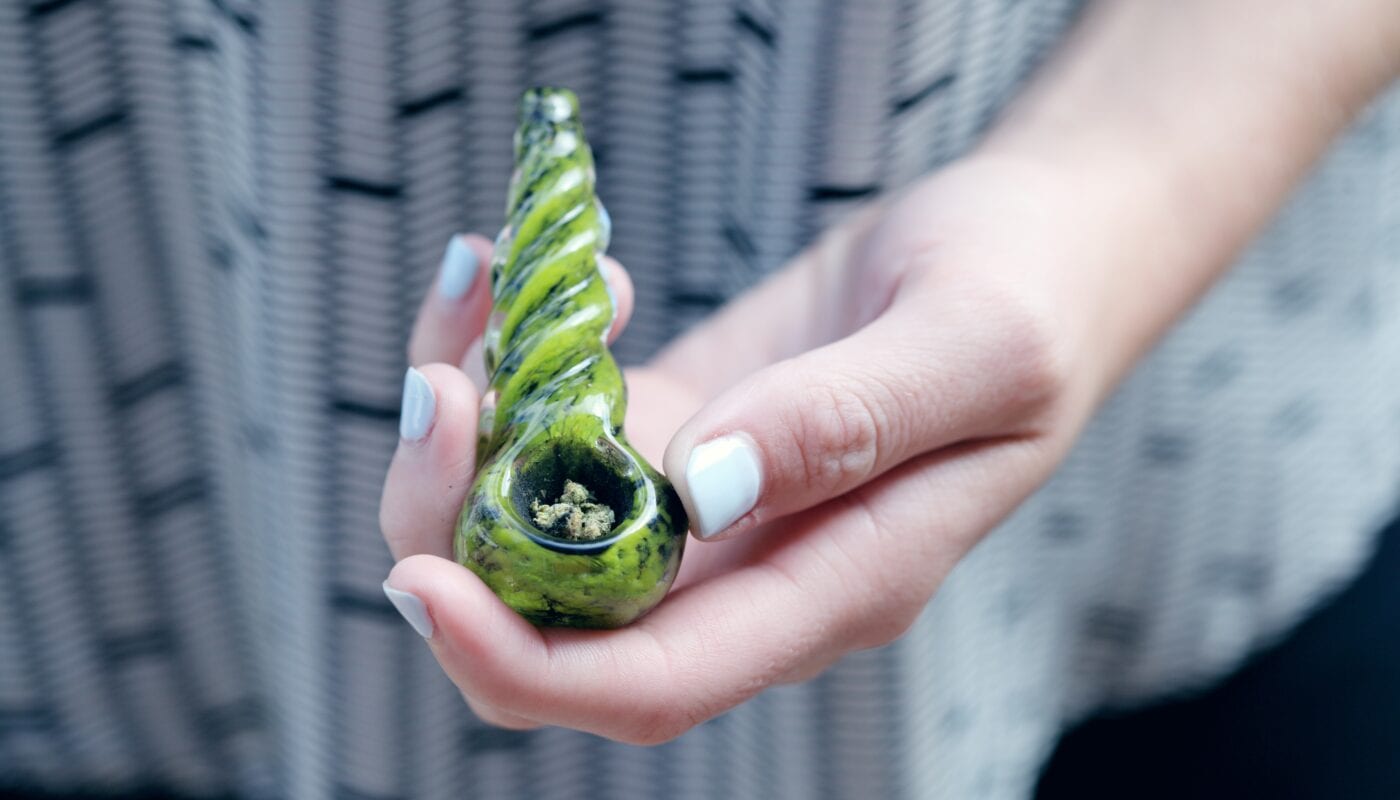 Ever wondered why your friend felt differently than you after smoking pot last night? Even though the strain was the same, and the intake was almost the same, you both had a different experience. If you are wondering how that’s possible, you must know about how marijuana works and what kind of highs are there for you to experience. There are indeed some experiences that most stoners may feel after smoking cannabis or marijuana but certain experiences may also differ individually, depending upon various factors. If you are a newbie or a veteran, it’ll be good to know all kinds of “highs” you experience while smoking pot. A little bit of wisdom before charting an unknown territory is always good.

Alcohol vs marijuana, how both ‘highs’ differ

Both ‘highs’ differ in each parameter, in fact, they are opposite to each other in most ways. When you smoke marijuana, you feel completely different than when you drink. While marijuana will make you highly sensitive towards the environment around you, alcohol will loosen your senses, giving you a feeling like you’re flying in the sky. If you are drunk, it’s most likely that you’ll want to speak more than usual and express feelings openly. If you are in a social gathering, you’ll not hesitate from dancing even if you don’t know how to dance at all. Smoking pot, however, will help you gather thoughts while decluttering your mind from random thoughts. People generally like to smoke indoors, with some friends or alone, as feelings may vary from being pensive to extremely outgoing.

How to know if you are ‘high’?

Smoking marijuana can produce certain definite reactions but some experiences may differ individually. For example, it happens quite often that if two people are smoking, one feels munchies and the other light-headed.

When you do you feel ‘high’?

Cannabinoids present in marijuana enter our bloodstream via the lungs as we smoke pot. Mostly only one of the cannabinoids — THC — causes high. THC or Tetrahydrocannabinol is responsible for most of marijuana’s psychoactive properties. It can have a huge positive impact on a person’s memory, sense of pleasure, the power to concentrate on a given task, sensory and time perception. THC does that by interacting with receptors present in certain parts of our brain. We may experience different reactions with the change in blood concentration of THC. Research says people feel most energetic or most lethargic, again depending upon various factors, as the blood concentration of THC peaks.

There are three different strains of a marijuana plant — Indica, Sativa, and hybrid. While Indica strain leads to drowsiness, Sativa energizes you, giving you a physical high. However, it’s much more complicated than that. Not all experience the same reactions. That’s because a cannabis plant is made up of hundreds of cannabinoids, terpenoids, and flavonoids. When we smoke a joint, all of them work differently, producing diverse reactions. Some strains like Northern Lights, despite being Indica, make you feel relaxed but not drowsy, while others like Afghan strain, which is also Indica, make you feel both relaxed and sleepy. Then there are hybrid strains that combine the effects of both Indica and Sativa. All sensations are based on anecdotal experiences and are yet to be backed by scientific research.

Effect on first-timers and experienced ones

First-timers usually tend to be thrilled with the sensation. While some overthink on the aspect of feeling ‘high’, others may take time to experience marijuana stimulation. Those who don’t know what to expect generally tend to experience the powerful marijuana effect. Sometimes, if the effect is too high, people also tend to quit smoking pot forever. As you become experienced, you know the kind of strain you should be smoking, your environment, and the intake. Nonetheless, you’ll experience something new every time you smoke pot. You’ll only know what works best once you start consuming it.

You’ll not get a clear idea about the “high” you are seeking until you try it. Keep your mind clear, don’t overthink, and give it a try to know how it actually feels to get “high”. Once you smoke, you’ll eventually know your limit so there’s less possibility of overdose. If you are interested in trying marijuana, accept it with an open heart and see if it’s for you. There’s a 50:50 chance that it can go either way — you’ll either like it or never consume it again. 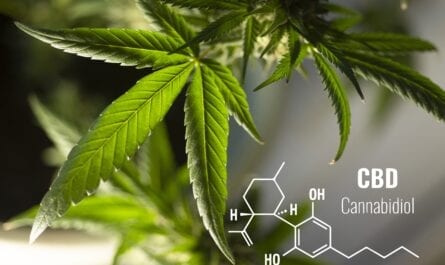 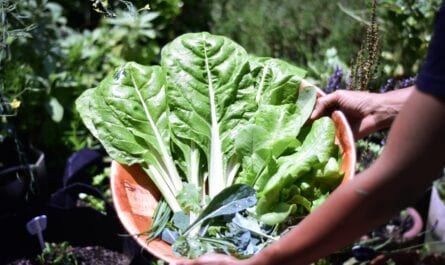 5 reasons why you think Cannabis is a superfood 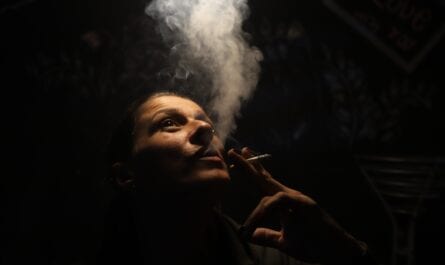 Can CBD heal a smoking lung?