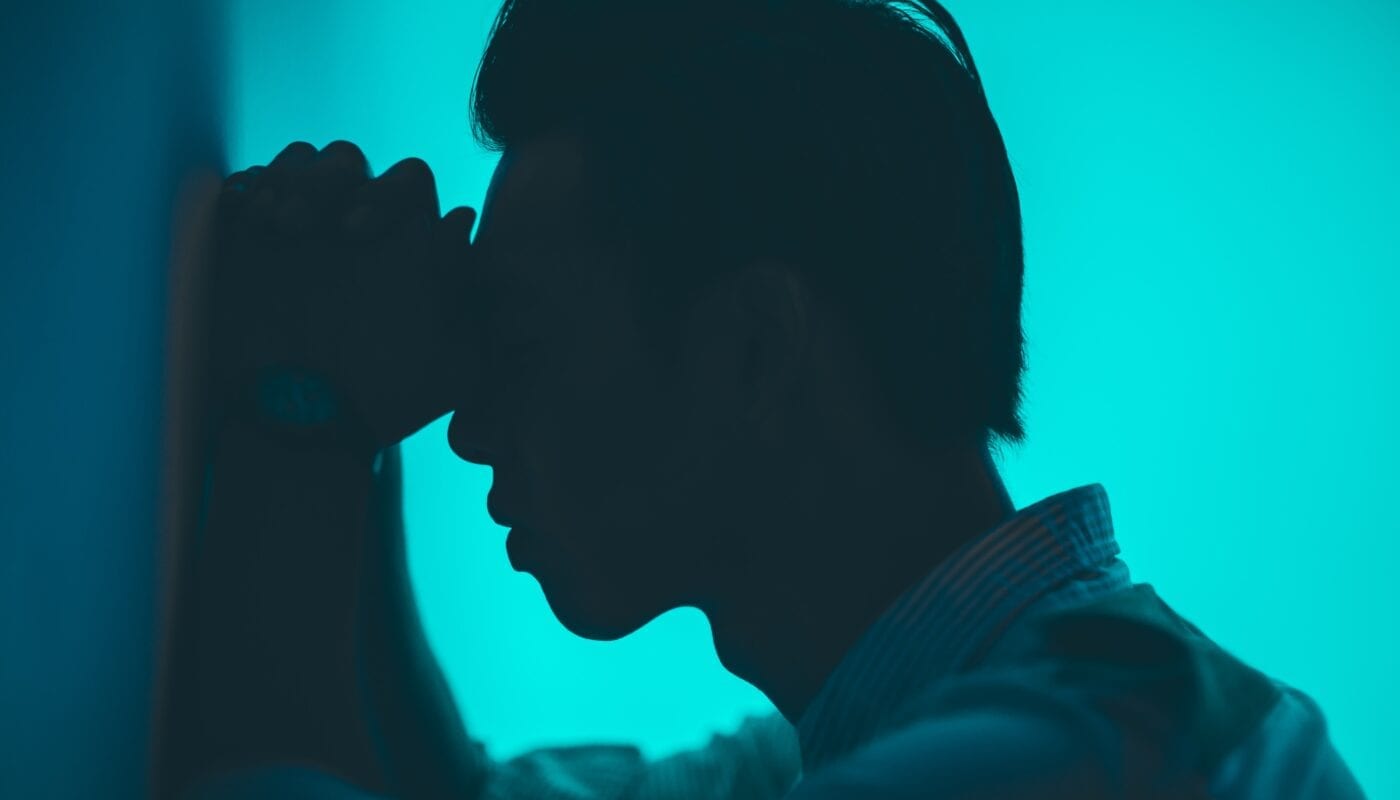 Opioid overdose for chronic pain is the primary reason for a high mortality rate. This has triggered a debate on whether cannabis can work as an alternative to opioids. The latest research suggests that regulated cannabis usage among patients with chronic pain can boost pain-relieving molecules. It also offers a natural solution to managing pain.

Notably, chronic pain — recurring pain that occurs for over three months — is one of the leading causes of disability worldwide. So, it’s important to understand why cannabis has raised hopes for millions struggling with chronic pain.

Why is opioid for the pain centre of a debate right now?

The US Center for Disease Control has found that opioid overdose is one of the major causes of mortality in the US. Around 600,000 people died of opioid overdose in the country between 2000 and 2016. Its overdose killed 52,404 and 42,000 in 2015 and 2016, respectively. This has caused a massive uproar in the medical community to assess its overall effects on the body.

The medical science fraternity is debating whether it is the time to focus research on cannabis now. The preliminary data seems to point towards a bright future for medical marijuana. Many countries have legalized it for recreational use. Though many of its health benefits are yet to be explored, it is still considered a popular option for chronic pain.

What does mortality data say?

To know why opioid usage has become controversial, let’s look at the mortality data across the United States, Canada, and the United Kingdom. According to the US National Institute of Health, the US reports over 130 deaths every day due to opioid overdose.

Canada reported 4,460 deaths due to the excess opioid use in 2018. The UK also raised concerns over high opioid dependence for chronic pain treatment. These so-called “painkillers” sold in the market contain a fair amount of opioids. It blocks our brain’s pain receptors and provides instant relief. However, its regular and excess use causes addiction and several side-effects. It is why the medical usage of opioids has come under the scanner. And, experts have started talking about the need to find its alternatives.

Medical science is slowly but surely concluding that opioid-based drugs are not a permanent solution to manage pain. The idea now is to create a non-psychoactive drug that can provide instant relief from pain and has minimal side-effects. That’s where cannabis-based drugs or medical marijuana comes in.

Though cannabis use dates back over 5,000 years, its consumption for medical purposes stopped in the 1940s. Realizing its potential as a natural pain reliever, many countries have recently legalized its use for recreational purposes.

The first step to start a cannabis pain-care process

Though it depends on the country you live in, experts say that before administering cannabis, doctors must wean patients off of opioids first. This way, people with chronic pain will also avoid long-term side-effects in their body. And, they will continue to get pain relief via a natural process. However, it’s important to make sure the process is carried out under strict medical guidance.

How is Cannabis Consumed?

People consume cannabis in different ways – vaporization, smoking, injecting orally, using a spray, and transmucosal methods. Smoking is the most common way to consume cannabis in an unregulated form. But it is also illegal after a certain degree of consumption and carries adverse health effects.

Consuming cannabis via vaporization, however, is preferred for medical use. It only releases a few cannabinoids, which can provide relief from chronic pain. However, people should consume medical marijuana only after proper consultation with doctors.

How Much Cannabis Use is Enough?

Experts believe certain parameters determine how much cannabis dosage a patient may need to get relief from long-lasting pain. Due to no regulatory watch on its production, the dosage could vary from country to country. Some studies have shown those who are habitual of taking pain relievers may need a low dosage. Also, the low and high use of medical marijuana can vary from person-to-person, depending on other health factors.

What is Cannabidiol (CBD), and What are its Benefits?

Cannabidiol or CBD, a chemical derived from the hemp plant, a variety of the Cannabis sativa plant. In no time, CBD has gained widespread popularity. It has become one of the favorite study topics for researchers.

Studies done by the World Health Organisation (WHO) have shown CBD does not cause high or other health issues. With more states opening up to recreational marijuana, CBD in different forms has now found acceptance in more than 50 US states. More research activities are undergoing to find its actual efficacy. CBD’s medical prospects are aplenty. It can do wonders from major health issues like childhood epilepsy syndromes to seizures and anxiety to insomnia. Cannabis, a natural herb, also does miracles in people with a sleeping disorder or sleep apnea.

THC and its relation to cannabis

There are 113 cannabinoids found in cannabis, and THC or tetrahydrocannabinol is one among those. It is also the most closely associated with a similar cannabinoid produced by the human body. THC causes most of the psychological effects on the human body. Our brain contains cannabinoid receptors that respond upon THC usage. They affect people’s brain memory, the experience of pleasure, creative and sensory thinking. Since THC activates brain cells, it gives euphoria. It also modifies the way our mind processes certain information.

Despite all the good things that come with medically-prescribed cannabis, its actual potential is yet to be discovered. The medical science community needs to do a lot before it is rolled out widely for pain management. 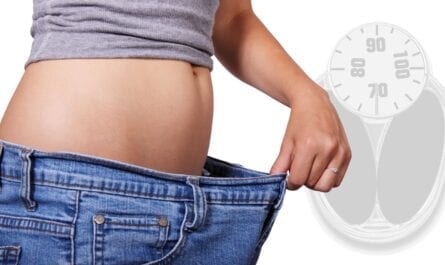 CBD for Weight Loss: What You Need to Know 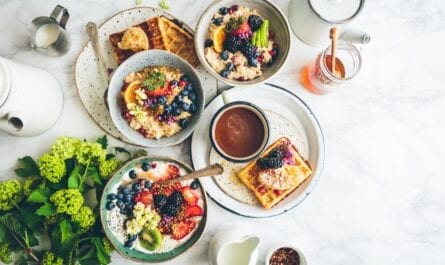 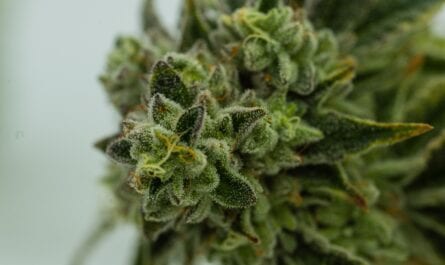 One thought on “Why Is Cannabis Winning Over Opioids In Managing Pain?”