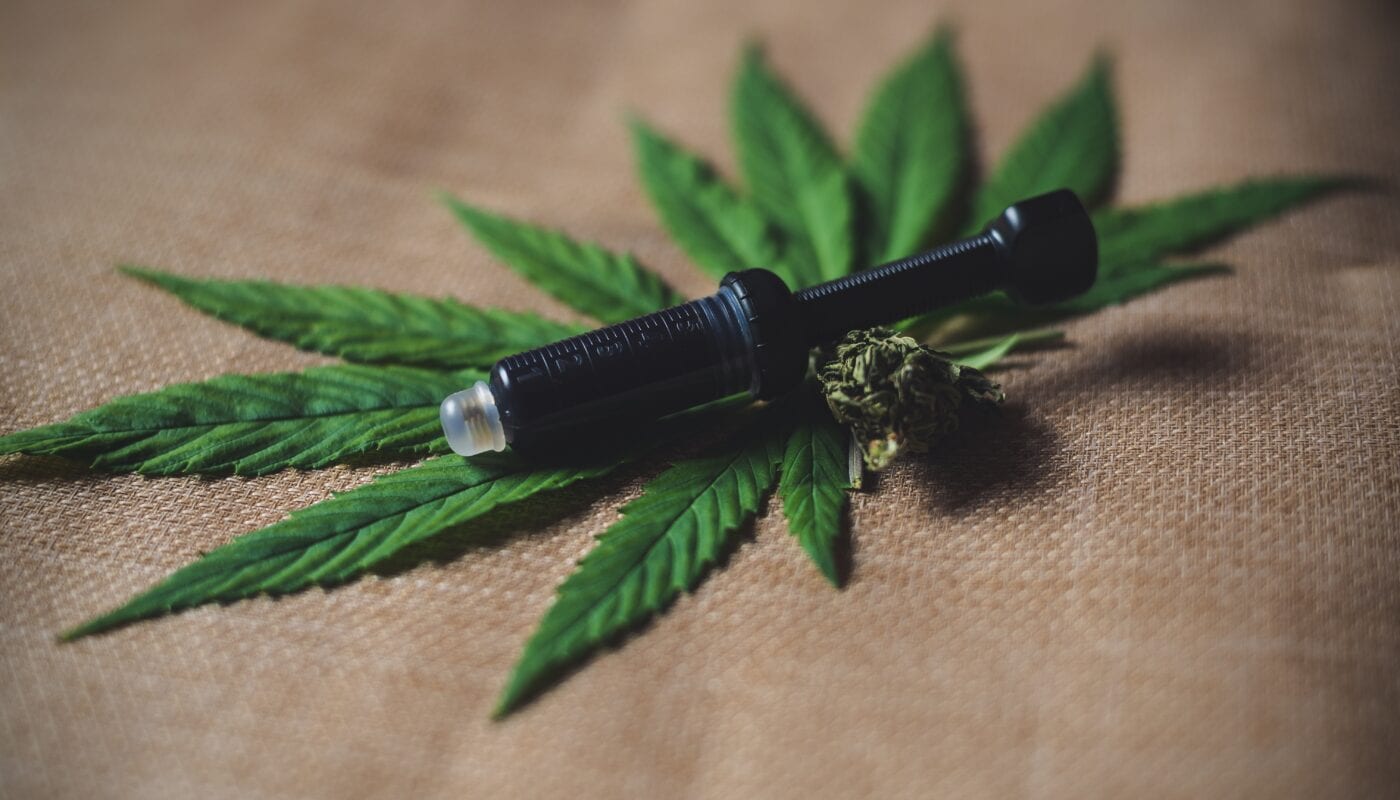 WHO and CBD: What’s the verdict?

The World Health Organization (WHO), in its ‘critical review report,’ in 2018 concluded that CBD or cannabidiol can be effective against numerous medical conditions. It also found that research on CBD’s use in the treatment of epilepsy was in an advanced stage. In contrast, there’s only “pre-clinical evidence” or “limited clinical” evidence for others. All in all, the World Health Organization (WHO) study found that CBD could have diverse applications. In this article, we’ll discuss where CBD as a cannabis chemical compound stands. Let’s dive in.

CBD and its use

As per the WHO, cannabidiol or CBD is a naturally found cannabinoid in cannabis plants. During various studies on CBD, the WHO found that this chemical compound carries little effect on a person’s ability to get ‘high.’ It also showed no effects of any “abuse” or “dependence potential.” In animals, too, the drug failed to substitute THC, a chemical responsible for causing intoxication. It has been found that CBD holds significant medication properties. During clinical trials, CBD has proved quite effective against epilepsy. Its popularity has exploded to the extent that markets are now flooded with start-ups coming up with new and innovative products that range from oils to supplements and gums to high concentration extracts that claim to cure many ailments.

Some evidence suggests CBD can be converted into tetrahydrocannabinol (THC), the main chemical found in cannabis plants that cause high or intoxication. THC, the most active compound found in a cannabis plant, also comes under Schedule 1 of the United Nations Convention on Psychotropic Substances 1971. This means it is banned for recreational or medical use in many countries. As per the World Health Organization (WHO), additional research says that this may not be entirely true and likely does not occur when humans consume CBD orally. Also, no study has so far confirmed that CBD can be converted into THC after oral administration. “Even high doses of oral CBD do not cause THC-like effects (e.g., impairment, increased heart rate/tachycardia, dry mouth),” says the WHO report.  So, it can be summed up that CBD use can’t result in THC-like physiological effects in humans.

No product that contains 100 percent pure CBD has been authorized so far. However, there are several others in development. Epidiolex, a liquid oral formulation of pure plant-derived CBD, has been approved by the US Food and Drug Administration. GW Pharmaceuticals in the UK manufacture it. Epidiolex has proved high efficacy against Dravet and Lennox-Gastaut syndromes during Phase 3 trials. Both these syndromes are treatment-resistant seizure disorders. Echo Pharmaceuticals’ Arvisol, an oral tablet containing CBD, has shown potential against neurological disorders such as schizophrenia and epilepsy. The medicine is still in Phase I clinical trial and, if all goes well, could also enter Phase 2 soon. Another company called Zynerba Pharmaceuticals in the United States is developing a CBD gel. This gel can potentially cure adult refractory focal epilepsy, encephalopathies, and Fragile X syndrome.

Cannabinoids interact with two main receptors — CB1 and CB2 — in our bodies. While CB1 is located in the central nervous system, CB2 receptors can mainly be found in the periphery of cells with immune function and in the gastrointestinal tract. Cannabidiol does not interact with CB1 receptors, which cause ‘high.’ It is this ability that CBD does not affect heart rate or blood pressure under normal conditions.  As per the World Health Organization (WHO), CBD has been found to have “relatively low toxicity.” Moreover, CBD does not produce the effects that are typically seen with cannabinoids such as THC. “Across several controlled and open-label trials, CBD of the potential therapeutic effects of CBD it is generally well-tolerated,” says the WHO study.

In both animals as well as human studies, CBD appears to have shown no THC-like properties. For example, in rats, CBD did not substitute for THC at any dose tested. Cannabidiol also didn’t cause THC-like effects among pigeons. In humans, too, it has been found that CBD does not cause “abuse potential.” Oral consumption of CBD neither increases nor decreases the physiological or positive effects of smoked cannabis, the WHO study said.

Animal studies have demonstrated the anti-seizure activity of cannabidiol. Based on this data, the WHO study found that clinical use of CBD is most advanced in treating epilepsy. In various clinical trials, it has proved an effective treatment for at least some forms of epilepsy. There’s also a pure CBD product, called Epidiolex. For example, in a very early small-scale double-blind placebo-controlled trial, four patients received either 200 mg CBD daily for a three-month period. In the CBD group, two patients had no seizures for the entire 3-month period, one partially improved, and the fourth had no improvement, finds the World Health Organization (WHO) study.

In a trial reported in 1986, a dose of CBD of 200-300 mg/day for a month resulted in no significant differences between the treatment and placebo groups. Similarly, a six-month double-blind study administering CBD 100 mg 3 times each day did not result in any changes in seizure frequency or improvement in cognition or behavior.

In its study, the WHO concluded that CBD might be a useful treatment for a “number of other medical conditions.” It also accepted that recent human studies had reported a therapeutic signal for CBD for transplant acceptance. Another possible therapeutic application, which the WHO investigated in its study, was the use of CBD to treat drug addiction. The study revealed a limited number of preclinical studies that suggested that CBD may help you recover from opioid, cocaine, and psychostimulant addiction. It was also revealed that CBD might be beneficial against cannabis and tobacco addiction in humans. However, more research is required to evaluate CBD as a potential treatment, the WHO study said. 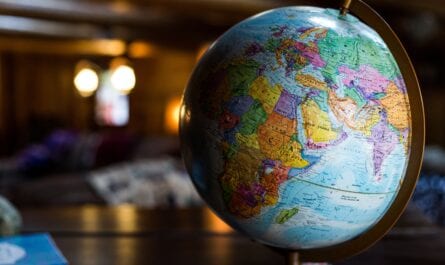 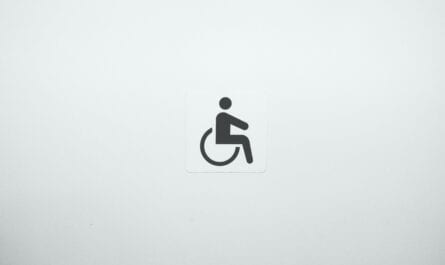 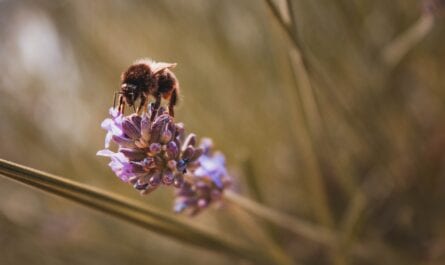 Hemp and Bees: The Significance Behind It!