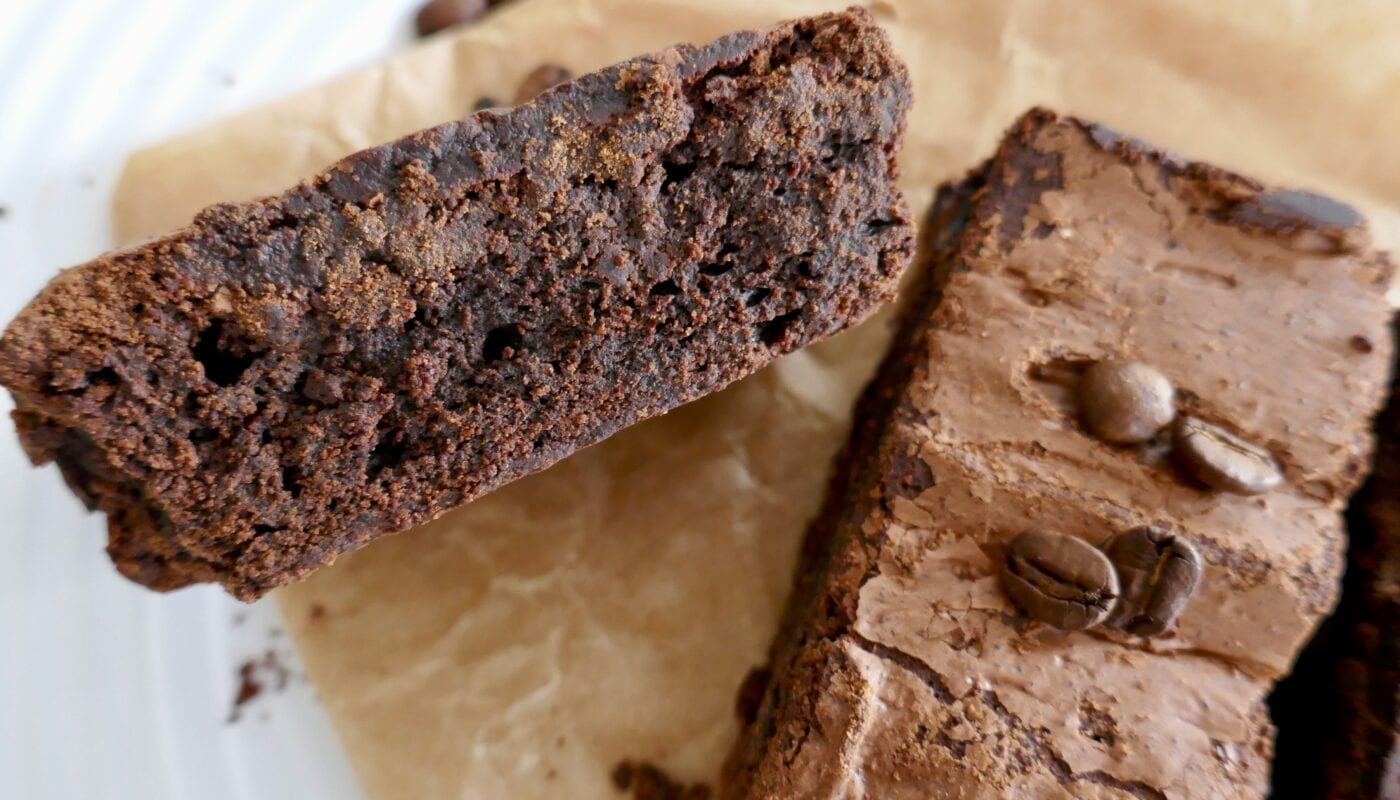 CBD-edibles are one of many cannabis-based products commercially available today. These contain trace amounts of THC — a psychoactive substance known for causing a high — and, of course, CBD.

Nowadays, many people use edibles as therapeutic medications, as the CBD in them is thought to have robust anti-inflammatory, antioxidant, and neuroprotective properties. This makes CBD useful for various conditions, such as insomnia, depression, anxiety, and joint pain.

However, optimal CBD dosage varies from one person to another. Similarly, not all CBD edibles take the same amount of time to kick in your body. On top of this, the type of consumption method also affects the time taken by an edible to function in your system.

All these things show that many factors dictate an edible’s absorption and subsequent longevity.

Why are people using CBD edibles?

Anecdotal evidence suggests that people are using CBD edibles to treat insomnia, depression, anxiety, among many other things. However, there’s a lot more to edibles than this.

CBD, short for cannabidiol, can reduce epileptic seizures, combat brain degeneration, and trigger pain-relieving receptors in the central nervous system. This is why the FDA approved the first CBD-based drug known as Epidiolex to treat two severe epilepsy forms in 2018.

Even though CBD science is still no way near conclusive, many personal stories worldwide speak of CBD’s “miraculous capabilities.”

The best part about using CBD is that it doesn’t cause any adverse side effects in its users. This is at least the case when you’re using a “pure CBD” product and not some cheap knock off from an illegal black market.

Why Every Person Is Affected Differently?

Humans are not built the same. Everyone is different. That’s why edibles don’t affect us the same way.

Depending upon physiological factors, some people react to edibles quickly, while response times are longer in others. For example, some users might take only 6 mg of THC and experience a high within 20 minutes, whereas in some, even 12mg might produce no high at all. Some users have had no luck with even 90 mg of THC.

The same goes for whole edibles. One of you might feel them kicking in within 30 minutes, while for others, it might take the better part of an hour. Some factors which determine edible processing times include:

How Much Time Do Edibles Take To Kick In Normally?

On average, it takes 40-90 minutes for an edible to produce its effects. Again, this time will vary depending upon the factors mentioned above.

In the case of some types of edibles, such as CBD candies, absorption is almost immediate. As soon as a user sucks them, these get absorbed sublingually.

One study found that hard candies can produce effects within 15-45 minutes, whereas other edibles take anywhere between one hour to sixty to eighty minutes.

Vape-based CBD products have much faster response times as compared to edibles. You might experience a high within minutes of lighting up a THC-dense cannabis strain.

Because in edibles, active ingredients, such as THC, have to pass through the digestive system before entering the bloodstream for absorption. In the case of vaping, THC directly enters the bloodstream, bypassing any intermediary pathways. This reduces traveling time.

People who have active metabolisms may require less time to feel the effects of edibles. This is because their digestive systems are sharpened and equipped to process edibles faster.

If you’re having an edible on an empty stomach, this might also change things. In this case, the edible won’t have any other foods to compete with, due to which your digestive system will prioritize its processing.

You can also experience delayed effects with edible consumption. Sometimes, you might not experience anything at all for quite some, and then feel the effects coming sharp and fast.

That said, you should give edibles enough time to kick in. Waiting time of at least three hours is advised before munching up on more edibles or cannabis-based products. This helps prevent side-effects associated with THC overdose.

How long does CBD Edibles last?

While edibles take their time to kick in compared to other delivery systems, they also have much longer lifespans in our systems. On average, an edible can take more than 6 hours to leave your body, with the most potent highs falling anywhere around the 3-hour mark.

As already mentioned, these times will vary from person to person, depending upon dosage, tolerance, and other factors. Ingesting THC-dense edibles or large doses may induce a more potent high, as the body might need more time to drain the THC out of the body.

Your tolerance to cannabis will play its role here. People who are sophomores in the world of cannabis will feel “strong, instant” highs, and generally take much longer to recover than those who are avid cannabis users, albeit both groups take the same dose.

Generally, edible-induced highs take their time to wear off.

One review article suggested this time to be somewhere between six and eight hours. In some extreme cases, the high may persevere for as long as 12 hours, but that’s extremely rare. This only happens when a person is hyper-sensitive to cannabis products.

Risks and Side Effects

In general, cannabis products are innocuous. Even ingesting large amounts of CBD edibles isn’t known to cause any complications.

However, edibles that contain too much THC can cause some issues. A study published in the International Journal of Drug Policy demonstrated how CBD edibles could be much more troublesome than CBD vapes or smokes. Some risks associated with edible-overdose include:

Additionally, if you have any common allergies, such as peanuts or milk products, you should consult your doctor before using a CBD-derived edible product. 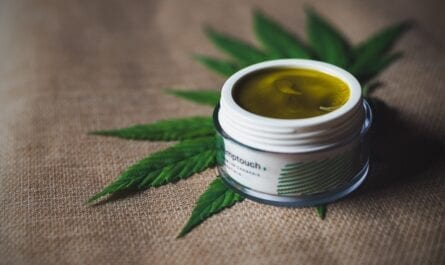 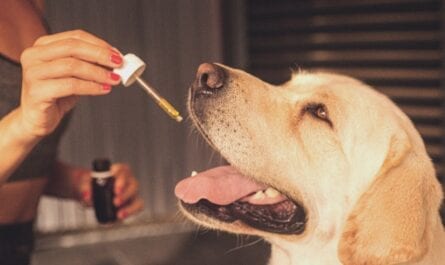 How to Pick The Right CBD Products for Your Pets? 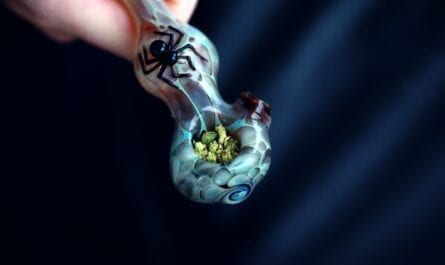