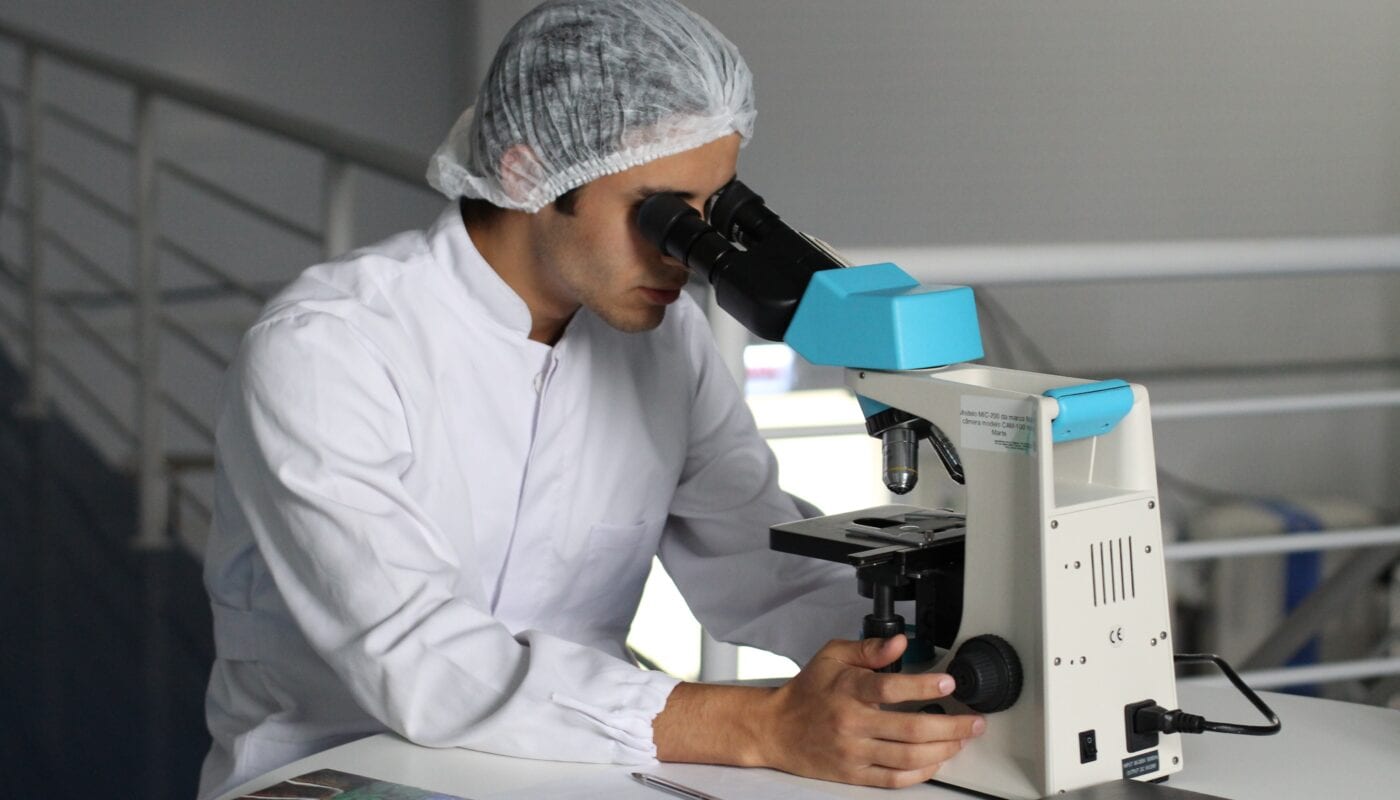 Marijuana can make you feel ‘high,’ and its compounds remain in your body for quite a long time, sometimes weeks or even months. The presence of marijuana depends on some key factors, determining how long its traces will be found in the body. The factors like body fat, marijuana intake, smoking frequency, and sensitivity to drugs can affect the detection time. Marijuana does not disappear from the body like alcohol. It remains there and can you can detect it after a drug test. When you smoke marijuana, it remains present in every crucial part of your body — urine, blood, hair, and even saliva.

The THC content in marijuana also binds with body fat, making it a really long process to get it out of the system. If you are worried about getting caught with marijuana contents in your body or are simply looking for a clean-up of your system — this article explains everything about marijuana detection time in detail. But first, let us understand what marijuana and what are the functions of its chemical compounds or cannabinoids.

What are marijuana and its cannabinoids?

Marijuana or cannabis is one of the most widely available plants in the world. It is also one of the most exploited plants despite being illegal in many countries. It can be found in plains as well as hilly areas and grows in fields and under natural conditions. A typical marijuana plant contains 500 chemical compounds but only two are the most important — CBD or cannabidiol or THC or tetrahydrocannabinol. THC is the most notorious chemical compound that causes ‘high’. CBD is derived from a marijuana family plant called hemp. It is considered healthy as it has no side-effects and possesses several medicinal properties.

Marijuana can be extracted from its shredded and dried parts. One can use all its body parts — stems, seeds, leaves and flowers for medical as well as recreational purposes. People nowadays have found various ways to consume it. While some people may like to smoke it, others simply drink hash tea or celebrate their birthdays with pot cake. A marijuana flower contains around 500 chemical compounds, also known as cannabinoids, that come into play when you consume it. The effect is beautifully complex and magical. In recent years, medical marijuana has emerged as a thriving industry. Governments in many countries have softened their stance around its regulations and companies are allowed to do offline as well as online businesses. This has opened up new avenues for those advocating for marijuana use.

What happens when you consume marijuana?

Marijuana generates different kinds of effects in mind, some for short-term, while others for long-term. The main compound THC passes through the lungs and then goes to our bloodstream, then further up in the brain and other organs. You start experiencing the marijuana ‘hit’ after 30 minutes and it goes up to two hours. When THC chemical compounds spread throughout your body, different kinds of feelings emerge, some happy and some grim. Some people may experience funny and strange things like eating voraciously and cracking jokes even if they are serious persons otherwise. Some feel more concentrated on one task and have greater attention to details, while others can have altered sense, mood swings, and loss of memory.

All these effects depend on your dose, body type and the company you are with. If you are into substance abuse, it can cause respiratory issues and cardiac problems. If you are a pregnant woman, it may pose a risk to the development of your child. However, experts believe there’s nothing wrong if you consume marijuana in a well-regulated manner. Anecdotal evidence shows that it possesses numerous medicinal benefits too. It can address problems like stress, depression, insomnia, chronic pain, schizophrenia, epilepsy, to name a few.

How long marijuana stays in your system?

It depends on the dose, drug testing method, body type, and people with who you smoke. Some people like to consume marijuana in huge quantities in one go, which means there will be more THC content in their system. If you are a heavy pot smoker and do it more frequently, it may be detected in the system for months. As per some research, the longest detection time for cannabis or marijuana is three months. While undergoing a drug examination, you will have to pass certain tests before getting a clearance certificate.

Urine testing is the most convenient way to assess the quantity of marijuana in the body. It is detectable in urine for a minimum of three days for an occasional smoker. The detection period extends up to 30 days for chronic heavy users. THC can be found in the body in the form of fats for days; It can easily bind with fats.

THC content can also be determined via blood testing. For new smokers, it takes a minimum of two days to detect weed in blood but for chronic ones, the time period goes up to 25 days. Notably, weed contents can be found in the blood in seconds of its use. For saliva testing, marijuana detection time period is 1-3 days for newcomers, while it’s 1-29 days for heavy smokers. If you think weed goes away from your body after 30 days or so, be careful. It also reaches hair follicles after entering small blood vessels and its traces can be found for up to 90 days.

How much marijuana intake is enough?

A study conducted in the Clinical Chemistry journal in 2012 concluded that THC contents were more easily detectable in urine tests (time duration of 0.6-7.4 hours). Similarly, a 2017 study on hair samples showed 77 percent of heavy users and 39 percent of non-frequent users failed the marijuana drug test. In essence, it can be said that if you are fearful about getting tested for marijuana content, you better not smoke at all. THC can be detected in the body even after a small dose. There’s no specific method to consume marijuana to be able to pass the drug test. However, in most cases, it has been seen that those into heavy weed smoking fail the drug test. 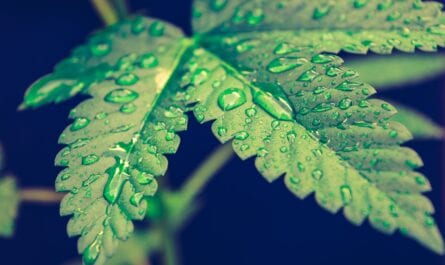 Role of Cannabinoid Receptors in the Endocannabinoid System 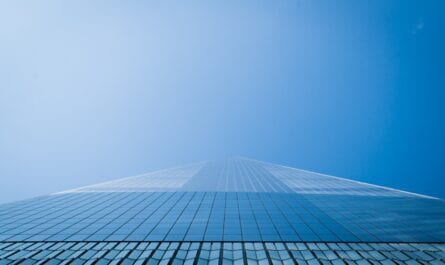 CBD Trends to Watch for in 2021: An Uprising 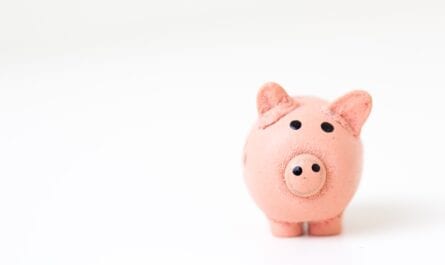 Why is CBG so Expensive?