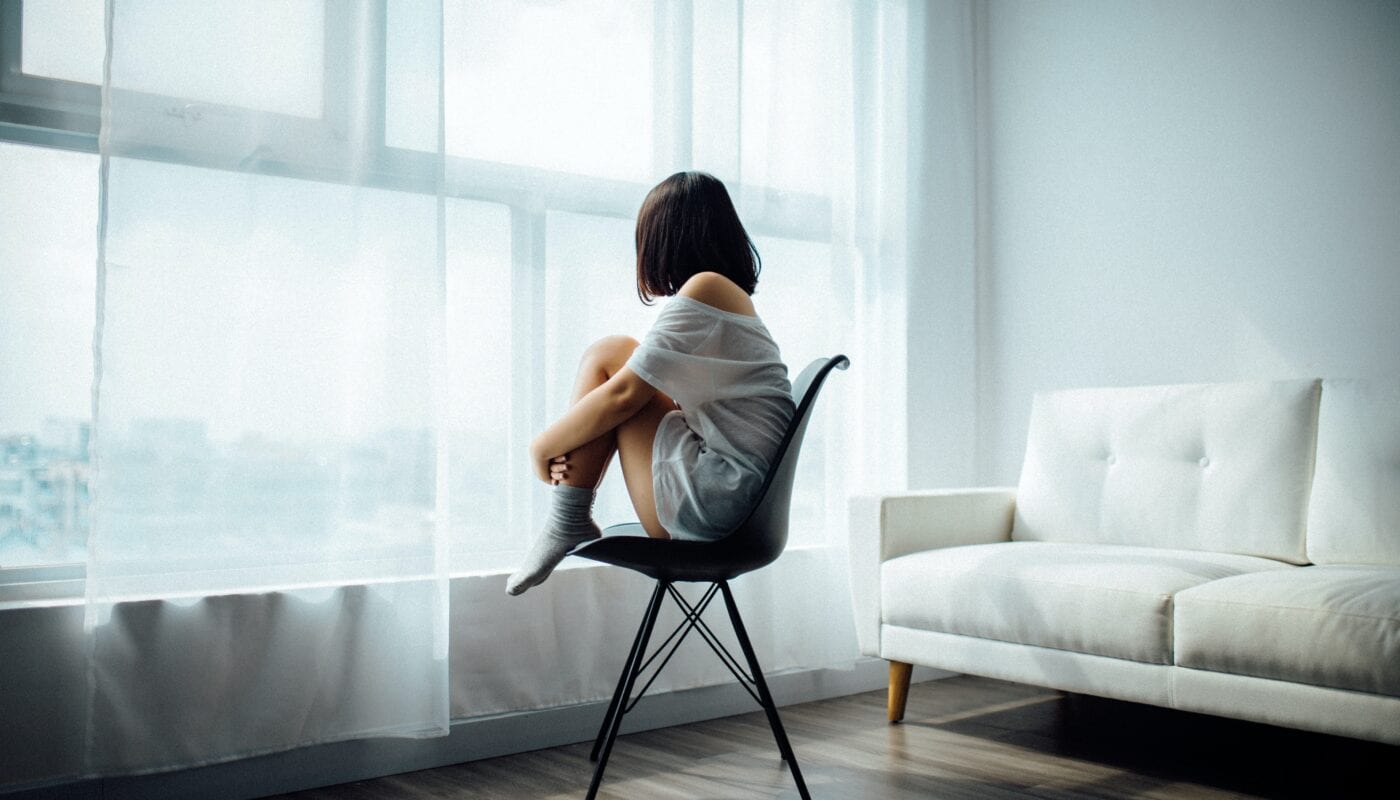 Studies have shown that an average adult experiences depression at least once in his or her life. Young people have also joined the trend of depression before reaching adulthood. This has led scientists to explore the effects of Medical Marijuana for depression in different ways.

Most recent studies have shown a link between the body’s endocannabinoid system and depression, which could help explain why most people use cannabis in place of the legal pharmaceutical alternatives. That does not mean that any strain of marijuana will work. If you have no legal access to marijuana, it might not be a wise choice. This brings us to the ultimate question as to the legality of medical marijuana for depression.

Just like other psychological conditions, depression is easy to hide. It is a serious mental illness that negatively affects one’s thinking, lifestyle and wellbeing. It comes with feelings of sadness, reduced quality of life,  isolation, insomnia, expression of extreme guilt, loss of appetite, suicidal thoughts and so on.

Depression affects relations with people generally at school, place of work or neighbourhood,  victims tend to withdraw from the outside world.

There is a misconception that marijuana actually causes depression. This is a notion that came up because people with depression turn to smoke marijuana to escape depression. Hence, this has helped keep the suicidal thoughts and tendencies far away as they get to escape reality due to the effects of THC.

How to use Medical Marijuana for depression?

There are different ways and means of administering medical Marijuana for depression to patients. Some people prefer one way over the other,  some methods come with more benefits and better usage. You can ask your Marijuana doctor for which method is suitable for you.

Most people prefer this because they consume it orally without going through the smoke effect. You can mix the edibles with marijuana like brownies or gummies. This way you can take it with discretion without drawing the attention of others to it.

You can directly administer it on the tongue. It is a method that will not lead to any adverse effects. It can be used to calm anxiety and induce sleep.

Much like the nicotine patches you may have seen that help people stop smoking, these patches are applied to a hairless part of your skin and designed to release a slow, controlled dosage of cannabis throughout the day. This delivery method is extremely effective at making use of the entire dosage, with nothing being lost during the digestion process.

Side Effects of Medical Marijuana for Depression

Legality of Medical Marijuana for depression

Some countries and states are yet to legalize the use or cultivation of marijuana. While some have legalized Marijuana, there are restrictions on the use and intake of it. Some countries have allowed marijuana as a treatment for chronic diseases or symptoms in patients. Nevertheless, it is advisable to contact your doctor if you are exhibiting symptoms of depression before making use of medical Marijuana for self-medication.

Though you might be making use of medical Marijuana for depression treatment, there are other things you should consider doing to avoid depression. Try to free yourself from stressful and negative events that trigger depression. Surround yourself with a community of people that will help you heal and fill your life with all-around positivity. 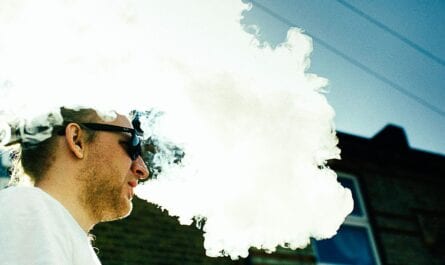 How to perfectly use CBD vapes? 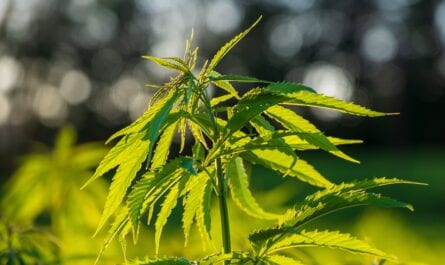 Why Is CBD Experiencing a Sudden Boom? 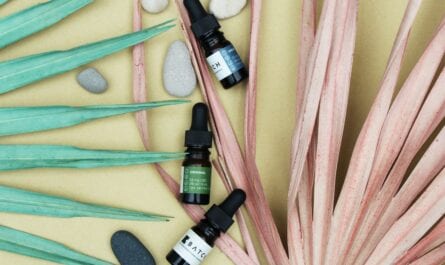 The Amazing Benefits of CBG Oil