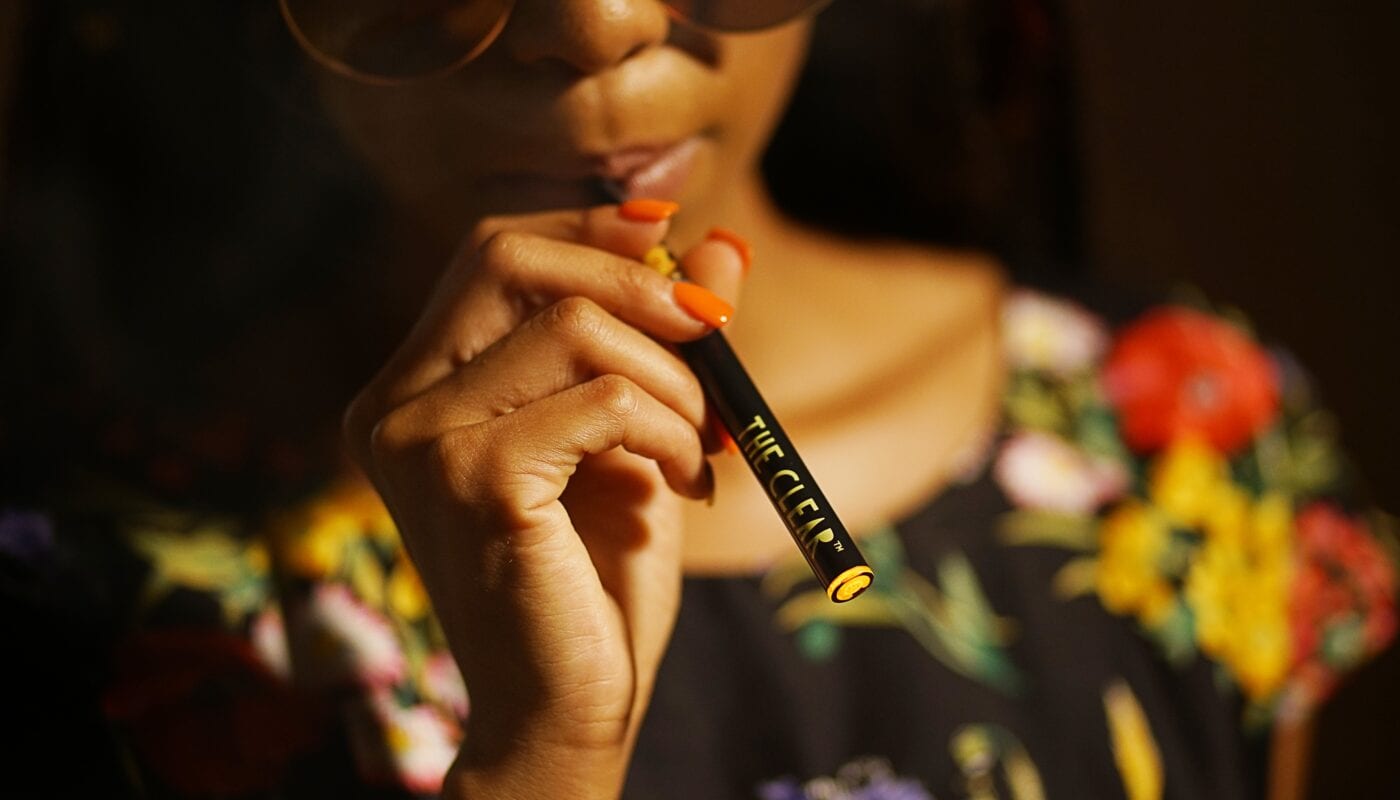 Marijuana presents in various types and species. People who farm marijuana cultivate them differently to produce different flavors and tastes to satisfy consumers’ demands. These different cultivated species are referred to as marijuana strains. Each Marijuana strain has different compositions of Cannabinoids like THC and CBD.

The different experiences that users go through when taking different strains of marijuana has led to a mixture of different species by Weed farmers. As a result, this is why some smokers have favorite marijuana strains.

Marijuana has always been in use for as long as we can recount but the document suggests its use in the 18th century. Till this time, there’s no evidence to prove the differences between the varieties of Marijuana Strains available in the market but marijuana users and farmers know these differences.

The Cannabis indica species was discovered in the 17th century by a French Biologist, Jean Baptiste Lamarck. He found out the intoxicating effect it has on people who used it. It was also compared to the famous European cannabis Sativa at that time.

The name Cannabis Indica was coined from the name of the place where it was discovered which is India and also to be able to differentiate between it and the European cannabis Sativa.

As at that time, the Cannabis indica species was used as medicine in the western world.

To produce marijuana,  the three major types of hemp plants used are ;

This is the most popular and commonly used marijuana strain in most parts of the world. Marijuana farmers love cultivating it because of the height. Because it can grow from a small size to 15 feet with time.

It is good for outdoor cultivation because of the narrow and long leaves. But the seeds are soft with any form of markings or spots on them. Hence, they don’t bloom on time, a change in the life cycle has little or no effects on the plant.

This Marijuana strain has its niche in areas below latitude 30° N and such places include India, Thailand, Nigeria, Mexico, and Colombia. The Sativa leaves are often dried, cooked, and consumed by some while another category vaporizes or smokes it to get the feeling of being high.

Composition of THC and CBD in Cannabis Sativa

There are two active primary ingredients in Cannabis which are tetrahydrocannabinol (THC) and cannabidiol (CBD). The sativa dominant strain has a higher ratio of THC to CBD. The high ratio of THC to CBD makes it less likely to be used therapeutically but it’s still commonly used in Ayurveda. It works effectively to combat symptoms such as: Depression, ADD, fatigue and mood disorders.

Unlike Cannabis Sativa,  this marijuana strain does not really have height, the average height for Indica is 3 to 6 feet. However, the plant grows in a bushy manner with full and round healthy leaves with marble colored seeds. Hence, the height of this marijuana strain makes it perfect for indoor cultivation.

As mentioned above, Cannabis indica is an early bloomer and the blooming can be influenced by altering the life cycle. However, this Marijuana Strain is commonly grown in places above the Latitude 30o   N like Nepal,  Lebanon, Morocco, and Afghanistan.  Whenever the plant is flowering,  the buds and the flowers grow closer to each other thereby producing more resins which makes it stickier than Cannabis Sativa.

The numerous amount of resins produced makes it more preferred in the production of hashish.

The Hybrid marijuana strain was recently introduced into the world of marijuana strains. It is the mixture of Cannabis Sativa and Cannabis Indica of the best quality for cultivation. After the discovery of the Hybrid,  there have been lots of cross breeding by marijuana farmers which have led to different varieties of Cannabis hybrid in the market.

This Marijuana Strain also came up with different characteristics like different ratios of CBD and THC, different levels of disease resistance and symptoms relief,  different life cycles of Marijuana strains.

These cross breeds have led to lots of benefits and levels of intoxication. Research is needed to get the best type of Cannabis hybrid marijuana strain.

What type of Marijuana Strain is best for you?

The type of Marijuana Strain you would prefer depends on the effects you desire from smoking it. As widely known,  Marijuana has some health benefits when consumed but some marijuana strains possess more benefits than the others.

Just as you are checking for the health benefits,  you should also check for the adverse effects of some cross-breed marijuana strains. Because most of these Marijuana Strains are cross cultivated by farmers without the adverse effects in mind. There are also some strains that have side effects like dry mouth, dry eyes, and dizziness.

Since there are varieties of Marijuana Strains cultivated by weed farmers, consumers need to be informed of the effects of these medical strains, both medical and recreational.

Adequate evidence of psychological effects on consumers can help scientists to study the usefulness and effects of each marijuana strain in order to guide people on the right ones to use. 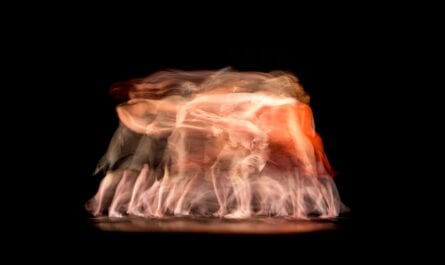 What are the Impacts of Longterm Marijuana Use? 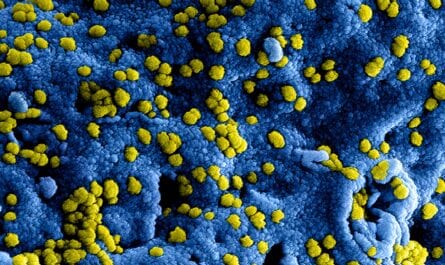 How do I know if I am allergic to CBD? 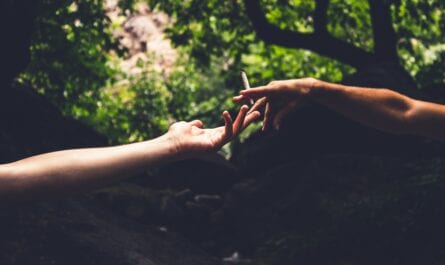 Cannabis Hyperemesis Syndrome: What you should know?