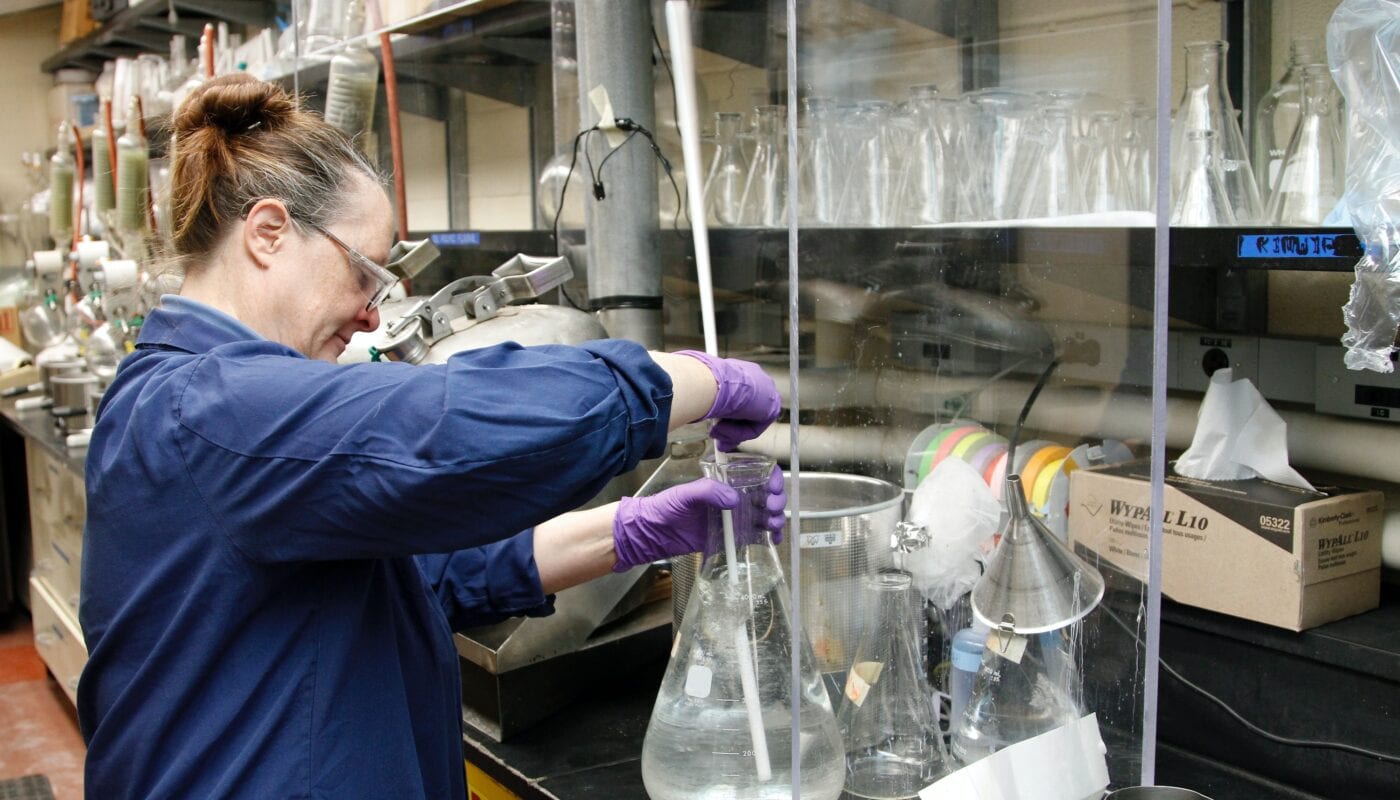 CBG or cannabigerol is one of the 200 cannabinoids found in a tiny cannabis or hemp plant. Like CBD and THC, CBG has also exploded in popularity in recent years. Brands that are into cannabis have shown tremendous interest in this cannabis compound as of late. Like CBD, CBG is also a panacea for many diseases and possesses many therapeutic properties. Researchers as well as consumers have shown a great deal of interest in it. But, have you ever wondered how CBG is manufactured? How chemical compounds are extracted from a hemp or cannabis plant? Let’s understand the process.

All you need to know about cannabigerol

Cannabigerol as a compound was first discovered in the 1960s by Israeli researchers. Not many people may know this but CBG is also called the “mother” or “stem cell” of all the other compounds. It’s the primary compound in a cannabis plant from which all other cannabinoids are synthesised. Despite its discovery around 60 years ago, and the therapeutic promise it holds, why are CBD and THC more popular than CBG?

Well, it’s about the cost!

CBG, unlike CBD and THC, is an expensive compound to manufacture. The US government has also shown openness towards CBG. The National Center for Complementary and Integrated Health (NCCIH), in its research, found that CBG and other cannabinoids have been helpful in pain management.

How does the CBG work on the human body?

Just like its sister cannabinoids CBD or THC, CBG also interacts with the endocannabinoid system, also called ECS. The ECS is also a sort of cannabinoid that’s produced by our body. The external dose of cannabinoid in the form of CBG and ECS interacts with CB1 and CB2 receptors. These receptors are responsible for managing different bodily functions including mood, metabolism, appetite and pain response. The introduction of CBG in our body — via outer application or ingestion — activates response, leading to psychological changes. These psychological changes in turn help address different health-related issues.

What are the properties of CBG?

The potential health benefits of CBG are aplenty. CBG can cure pain-related health issues. It works well as an anti-bacterial and anti-inflammatory agent, suggest experts. It interacts with the body’s so-called “bliss molecule”, also called anandamide, and uplifts your mood. Like CBD, CBG is also a non-intoxicating substance, meaning it does not make you feel high. Researchers have also found it to be useful as a GABA reuptake inhibitor. Due to its characteristics as a neuroprotectant, CBG is also being evaluated against Huntington’s disease. If that’s not enough, CBG has also shown promise as a perfect treatment against MRSA. It also holds several cancer-fighting properties, though this area needs more in-depth research.

How is CBG manufactured?

We discussed all the good things that come along CBG. But, there’s one thing many new users and cannabis enthusiasts may not like about cannabigerol, and that’s its cost.

CBG is highly expensive! Those into the manufacturing CBG often call it “the Rolls Royce of cannabinoids”.

Sample this: If you want to produce a tiny amount of CBG, you must process thousands of pounds of cannabis or hemp biomass. The major reason for such a low output of CBG is its tiny percentage in the plant (even less than one percent). CBD, on the other hand, comprises around 20 percent of all the compounds found in a hemp plant.

Apart from this, genetics can be a big hurdle in the production of enough quantities of cannabigerol. Due to CBD and THC’s commercialization, most hemp strains are bred to produce higher CBD and THC quantities. Due to the limited cannabinoids production capacity, hemp can only produce a limited quantity of CBG. But the trends seem to be changing now. More and more companies are developing strains that can produce up to 22 percent of CBG, thereby giving hopes to those willing to capture the rising CBG market.

Apart from the biomass problem and the low percentage of CBG in a hemp plant, there’s another problem that’s adding to the woes of its manufacturers, and that’s pricey equipment. The process of CBG extraction is called chromatography, and it requires highly expensive equipment to manage the extraction process. As the ones manufacturing cannabis are beginning to understand CBG, they are now producing strains rich in CBG percentage.

How to bring down the cost of CBG?

The best way to bring down the cost of cannabigerol is by developing hemp strains that contain high CBG genetic yield. If CBG concentration is higher in a hemp strain, manufacturers will be able to apply cost-effective measures for its extraction and further purification. The shining example of this kind of research is a cannabis producer called Hemptown USA. This company claims to have developed a hemp strain that contains as high as 10 per cent CBG compound. However, the development of genetics is also a time-consuming task; it takes about three years to develop more advanced CBG genetics. Another company called EcoGen Laboratories also claims to have developed a hemp strain that contains CBG content of up to 22 percent by volume.

Another factor that determines CBG production is harvest time. The producers harvesting early tend to get a higher output as compared to those who do it late. Scientists are now working on strains having a maximum quantity of CBG but the low quantity of CBD and THC. This could lead to a surge in the introduction of CBG-based products in the market.

CBG will take its own time before it becomes a huge success like CBD and THC. Right now, the focus should be given to three critical things — cutting costs, enhancing productivity, and raising awareness about it among people. CBG is still an alien acronym for many people. There’s a need to bring CBG more into the mainstream discussion to make it a part of our life. Besides, the companies selling CBG-based products must come up with innovative ideas to make their presence felt among the masses. 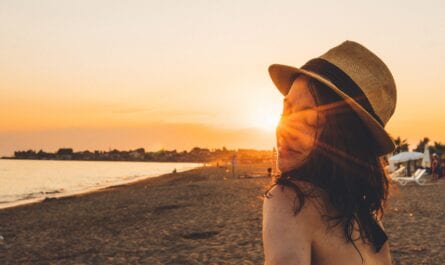 Here are some of CBG’s unknown side effects 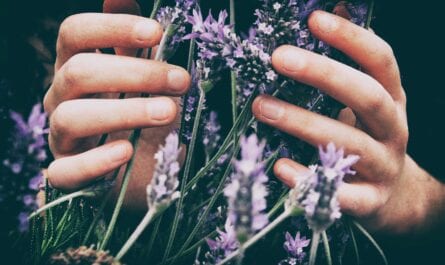 What’s the role of CBD in holistic medicine? 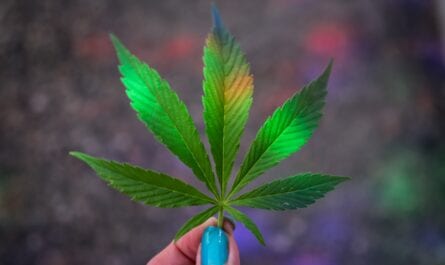 CBC: Everything you Need to Know