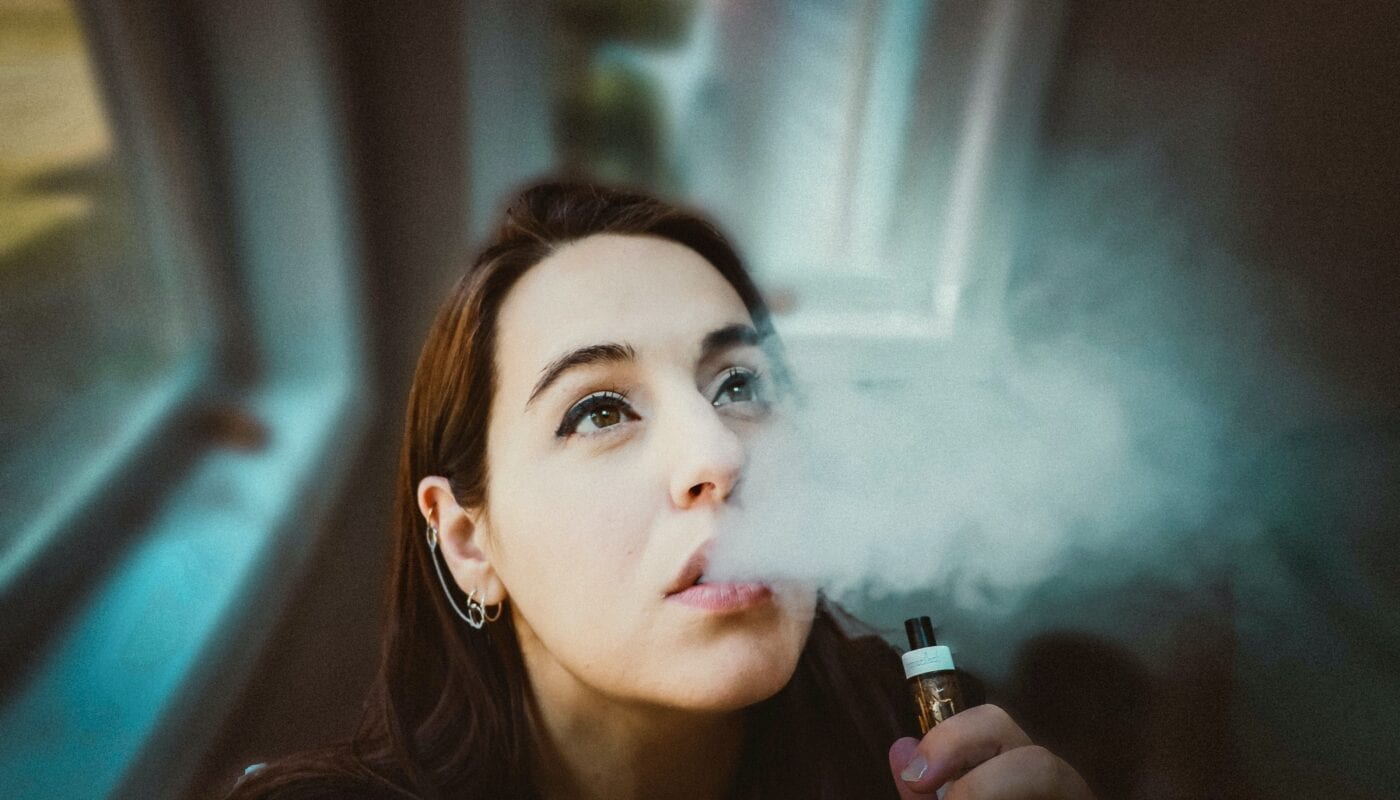 People all over the world are beginning to accept Marijuana with its health benefits. Because it may cure and relief various diseases and health conditions. However, scientists are still researching the extent of the damages that marijuana exerts on the body system. One of these damages is the development of Chronic Obstructive Pulmonary Disease(COPD). It is a term for chronic lung conditions like bronchitis, emphysema and so on. In this article,  we will examine the link between Marijuana and COPD.

Chronic Obstructive Pulmonary Disease (COPD) is a chronic inflammatory lung disease that causes obstructed airflow from the lungs. Symptoms include breathing difficulty, cough, mucus production and wheezing. It typically presents due to long-term exposure to irritating gases or particulate matter, most often from cigarette smoke. People with COPD are at increased risk of developing heart disease, lung cancer and a variety of other conditions.

Emphysema and bronchitis are the two major and popular types of COPD.  So, they occur together in a patient and their effects can be very severe.

Chronic bronchitis is inflammation of the lining of the bronchial tubes, which carry air to and fro the air sacs of the lungs. It is usually associated with constant cough and mucus.

Emphysema is a condition whereby the alveoli in the tiny air passages are damaged due to smoking and other particles from gases and smoke.

How to diagnose COPD?

If you have the symptoms mentioned above, it is advisable to visit your doctor to run tests and check your lungs for COPD. Your doctor will use a stethoscope to listen for any crackles, popping, or wheezing in your lungs.

A pulmonary function test is part of the steps taken by medical practitioners to check for any damages in your breathing or in the lungs.  For this test, you blow into a tube that connects to a machine called a spirometer. This test provides important information about your lung function compared to healthy lungs.The results of this test leads the doctor to determine if further tests are needed or if it’s a minor issue for drugs.

Can the use of Marijuana lead to COPD?

A research conducted in 2014 concluded that smoking a small amount of Marijuana is most unlikely to cause COPD but taking large amounts regularly can affect the alveoli and the air sacs, obstruct the air passage and damage the lung tissues.

Asides smoking, there are other means or ways of taking marijuana like edibles, tincture, oil and so on. CBD is a cannabinoid in Marijuana, and there are lots of CBD products out there for sale for medical benefits and its relaxing features. However, no link in science proves that these causes COPD in people who consume these products.

Smoking ; the possible link between Marijuana and COPD.

It has been established that the possible link between Marijuana and COPD is smoking of Marijuana as smoking is generally one of the major causes of COPD. Even though Scientists still doubt this link, studies have shown that heavy Marijuana smoking increases a person’s chances of getting  COPD. So, let’s look at ways by which smoking marijuana can contribute to COPD.

Most Marijuana sticks contain traces of tobacco in it, which is known for increasing COPD in the body. Regardless of the source, smoke, ash, and heat are harmful to the lungs and can damage their lining. As a result, this seems to suggest that marijuana smoke is likely to cause COPD.

Also the way the marijuana is smoked can increase the risk of having COPD. Those that inhale the smoke deeply and hold it in their lungs for a long time have a chance of getting this lung disease COPD.

People who have been using marijuana for a long time are possibly at risk of damaging their lungs as well. A study shows that smoking marijuana blocks effective air flow and increases the rate of breathing in the lungs. Smoking Marijuana for long can also lead to swelling and inflammation of the bronchial tube which can lead to the symptoms of Chronic bronchitis a major type of COPD.

However other studies have shown that smoking marijuana in moderation has no effects that can lead to COPD. A 2013 review concludes that regular use only results in slight increase in airway resistance which only makes breathing difficult.

Marijuana as treatment for COPD

Smoking is never an option in the treatment of COPD which is why Scientists have advised that other methods of consuming marijuana be tried in the treatment of COPD. Research is ongoing on the use of Marijuana as treatment or relief for COPD symptoms but there are no conclusive reports pertaining  to this. This is due to the variety if Marijuana available in the market that needs to be tested. There are a few ways that Marijuana can help patients with COPD.

There is no known cure for COPD or any established links between Marijuana and COPD but you can consult your doctor for prescriptions to manage the symptoms of COPD. Don’t forget to maintain a balanced diet and lead a healthy lifestyle. 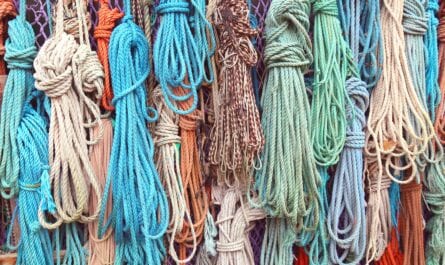 Benefits of hemp fiber: Everything you need to know 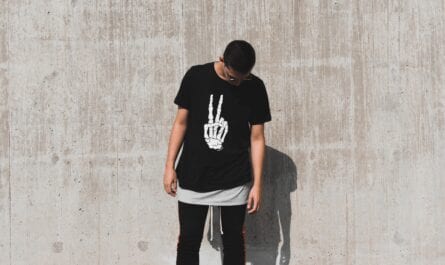 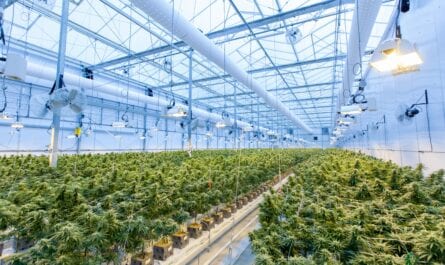 How are CBD products manufactured? A Brief Overview