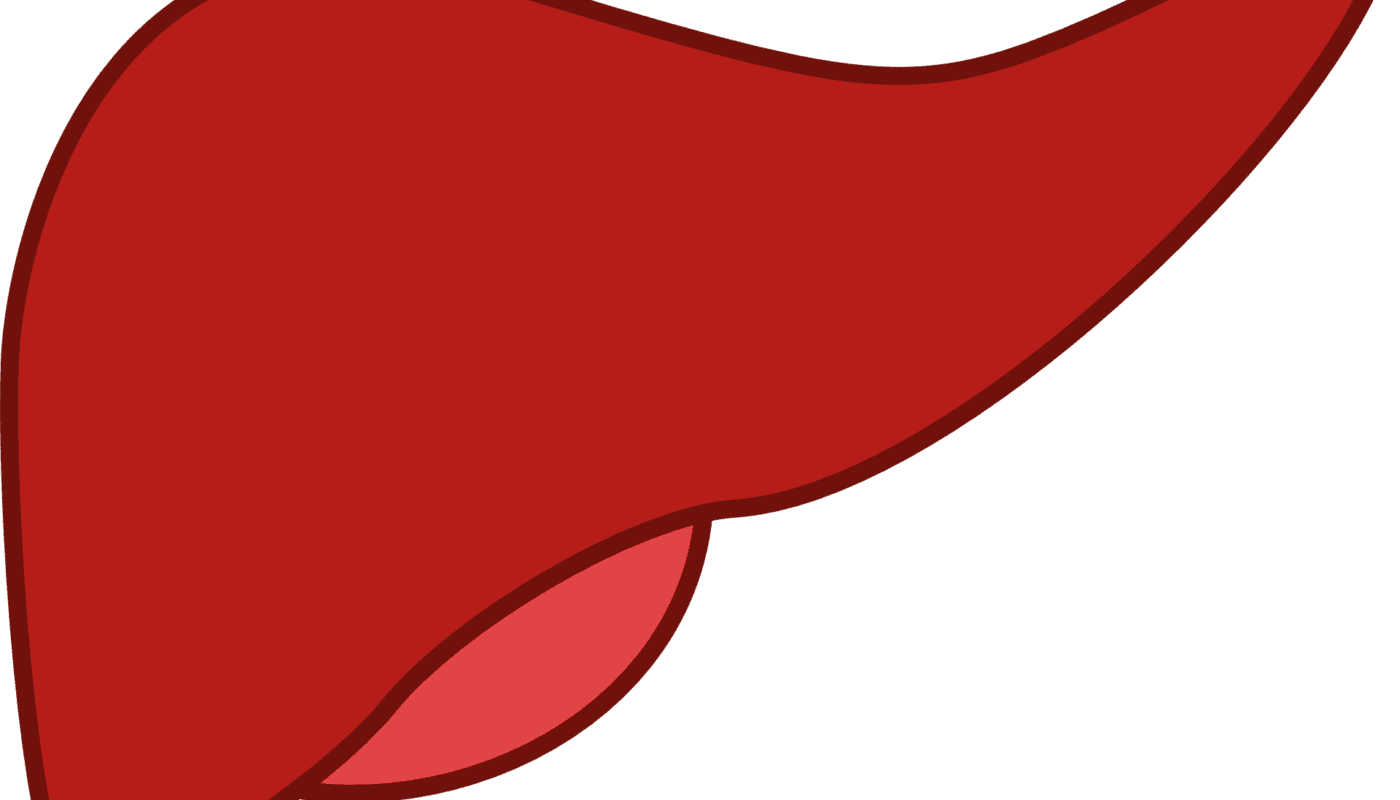 Despite Covid-19s economic impacts, the CBD market has shown steady growth. This trend is expected to continue in the future, with the compound expected to reach $4.4 billion in sales by 2023. But so is trending its effects especially on the liver. Let’s dig deep to find the truth.

While the World Health Organization has claimed that cannabidiol has an excellent safety profile and nonexistent substance abuse potential, a new study on mice has regarded the compound as a potential liver toxin.

The new study’s facts are blurred, which has stirred up a lot of controversy and misinformation. Many experts suggest that the results of the study are dubious.

In this article, we’ll dig into the study in detail and set straight whether CBD is bad for your liver or not.

CBD is short for cannabidiol. The compound belongs to the Cannabis Sativa species of plants but is different from a close family member ─ THC.

CBD is extracted from hemp, which contains the psychoactive THC in trace amounts. This makes CBD incapable of consuming a high or causing negative psychological effects, such as hallucinations and delirium.

Scientific evidence has found CBD to be helpful for various conditions, including arthritis, insomnia, muscle soreness, menstrual cramps, anxiety, and Parkinson’s among more. However, CBD science is still in its infancy.

Most of the studies are based on animal models, and therefore inconclusive. The same is the case with the study centered on understanding the physiological effects of CBD on the liver.

In 2019, scientists at the University of Arkansas devised a study to understand the effects of cannabidiol on eight-week-old mice. The animals tolerated the compound pretty well for the most part. However, at unrealistically high doses of the compound, they reported signs of liver toxicity.

When the researchers repeated the experiment with low doses of CBD, this time the mice displayed indications of swelling and toxicity to the liver even at a low concentration of the compound.

The researchers concluded the results of the study as follows:

CBD has purported potential for hepatotoxicity.

The compound affects different lipid and xenobiotic metabolism channels and may interact with different drugs to change their chemistry. This raises serious safety concerns regarding CBD’s usage.

The study’s crux: too much CBD may contribute to liver damage.

Do you need to worry about CBD and Liver Damage?

The CBD industry is highly unregulated. The FDA has not posted clear guidelines on CBD dosage, concentrations, and other facts surrounding the compound’s consumption. Despite this, more and more people are using CBD and incorporating the compound in their health regimen. Public forums are filled with anecdotal accounts of people claiming the compound to have miraculous therapeutic value.

However, like any health product, CBD has side effects as well. That’s why you should be aware of the risks and concerns of ingesting CBD. That said, many other drugs and medications are guilty of causing liver damage in high concentrations. As long as you take CBD in a tolerable quantity, you are probably in the clear. It’s all about experimenting with the compound and finding out how much is too much.

Many experts have opined on the mice study and pointed out its limitations. The major problem with the study is that the initial dose of the CBD was equivalent to 20mgs of CBD per kg of biddy weight. This amount is similar to the one used in clinical trials of the FDA-approved drug Epidiolex, which is being used to treat two forms of severe pediatric epilepsy. It comes out to 1300mgs of CBD for an average human!

To put things into perspective, an average CBD dose in humans is somewhere between 10 to 80mgs. This amount in the study is 10x more, which makes it unrealistic and calls into question the results of the research.

The study itself clarifies that the dosage used in the experimentation does not mimic typical CBD dosages. However, it goes on to say that it provides evidence for the compound’s potential for liver toxicity and overdose.

The published results also show that CBD doses under 184.5mg/kg were well tolerated by the mice and exhibited no damage to the liver.

As a general recommendation, you should ever take 30x, 40x, or 50x the normal amount of CBD. The same is the case with any drug, including the highly used ibuprofen. Most people would seriously find the results of a study “far-reaching” that uses this much amount of the drug to prove a point.

Are There Adverse Side Effects of CBD?

While you have nothing to worry about CBD when it comes to liver damage, this doesn’t mean the compound doesn’t have any side effects. As mentioned above, the WHO claims CBD to be well-tolerated and generally sage, but you should always practice caution, just as you would in the case of any other health supplement.

Dosage is the main factor determining the side effects of CBD. While most people experience no side effects, some users have reported minor issues, such as dry mouth, fatigue, diarrhea, vomiting, and headaches.

Another concern is drug interactions. CBD may interact with prescription medications because of its associations with the cytochrome p450 enzyme system. The CYP450 system processes the breakdown of almost 60% of medications available on the market to promote drug absorption in the human body. Because of this CBD may interfere in critical CYP450 channels and reduce the efficacy and bioavailability of certain drugs.

If you are on prescription medication you should consult your holistic doctor before taking CBD. Many doctors are unaware of the research encompassing CBD. Your best bet is asking your physician whether the medications you’re taking has a grapefruit warning since grapefruit affects similar liver pathways as CBD.

In the end, the quality of CBD you’re taking matters. If you want to be the next Mr. Olympia and you just pick up a subpar protein powder off the market, is it going to help your cause? Probably not! The same goes for CBD.

You should always buy from a transparent and reputable vendor. Companies that support independent third-party lab testing are your best bet. You should know how to read CBD lab results to ascertain your product doesn’t contain harmful contaminants, such as heavy metals and pesticides. 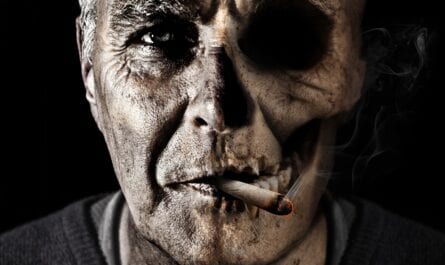 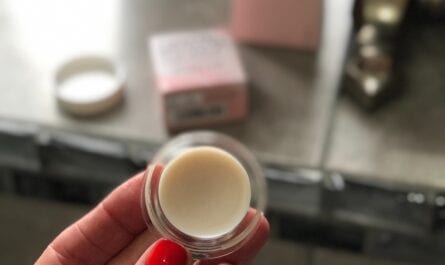 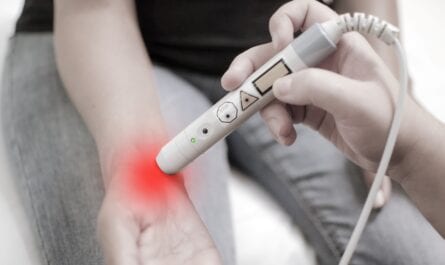