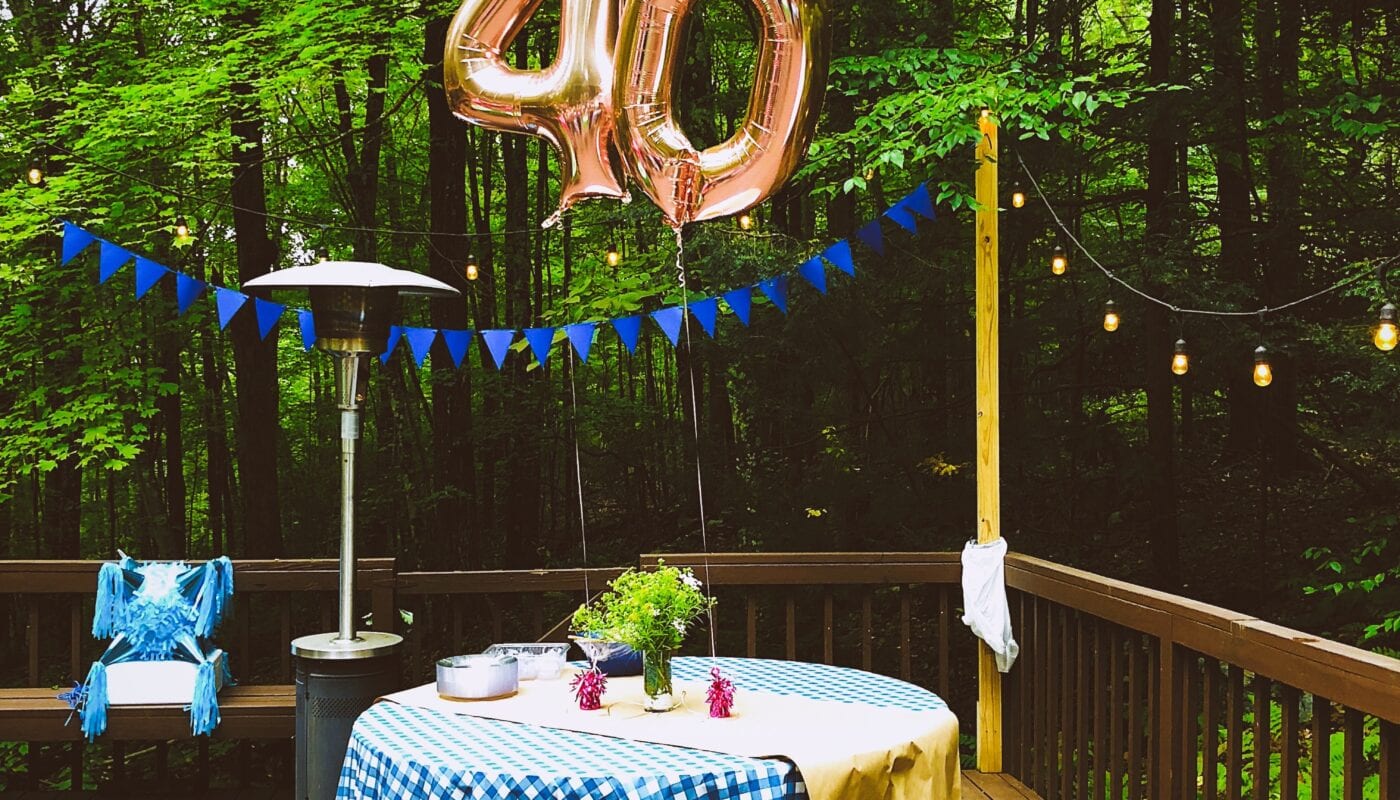 People who have a Midlife crisis are dealing with their mortality. Because, in their lives, some of their responsibilities have ditched out in favor of pleasure. That’s why the word “midlife crisis” also causes people to worry about mistresses and sports cars.

The Merriam-Webster dictionary describes the Midlife crisis as a time of emotional stress in the Middle Ages, marked by a deep desire for change.

People respond in many ways to a Midlife crisis. But it usually involves a change in how they think and behave and their attitude to life. It can happen at any moment, and it can last for a few years.

The word “midlife crisis” represents the negative aspects of change. The phenomenon is also known as the following:

The word you want to describe is less important than your strategy for coping with it. So it’s worth stopping to think about whether a move has to be a “crisis” or whether it’s just part of coming to terms with a change in your life.

Research published by the National Bureau of Economic Research in January 2020 confirmed the connection between midlife and unhappiness. The NBER research shows that “middle age misery” is at 47.2 years of age.

Signs and symptoms of a Midlife crisis

When you realize that you’re getting older, it’s entirely normal to experience mild discomfort or regret. Unfortunately, a Midlife crisis can lead to harmful side effects that can affect your mental, physical, and financial well-being. By understanding the symptoms of a midlife crisis, you can feel more motivated to cope with them as they occur, including:

WHAT CAUSES A MIDLIFE CRISIS?

Getting older brings a lot of changes. Relationships may end or move. Careers may become more difficult. Or they can struggle to live up to an individual’s dreams. When a person’s parents and friends get older or even die, they may begin to face their own mortality.

Erik Erikson divided human evolution into eight distinct steps, each with its own core conflict. In midlife, Erikson suggests, there is a conflict between generativity and inertia. Fears of stagnation could cause a Midlife crisis, while a step toward generativity—giving something to the next generation—could help overcome the crisis.

For some individuals, the Midlife crisis lasts just a few hours. It takes several years for others to overcome. Jim Conway, a pastor, and counselor, has written several books on mid-life crises and transformations. He argues that the Midlife crisis is close to the grief period that Elizabeth Kübler-Ross had originally developed. He points to six phases of the Midlife crisis:

How To Deal With Midlife Crisis Symptoms

Coping through a midlife crisis is difficult. Because a person’s feelings scream at them that something is wrong and instantly corrected, it is the sense of urgency, the feeling of running out of time. This causes people to make poor, even disastrous decisions. It’s really important to slow down.

Many people may not believe in the idea of a Midlife crisis. This makes it all the more difficult to go through one. Many experience a Midlife crisis, or something similar to a crisis, when they hit middle age. Then they seek the support of friends and family members nearest to them. A midlife crisis can be the beginning of a personal, emotional, and financial deterioration in life. Watch out for signs and take steps to deal with the situation accordingly. 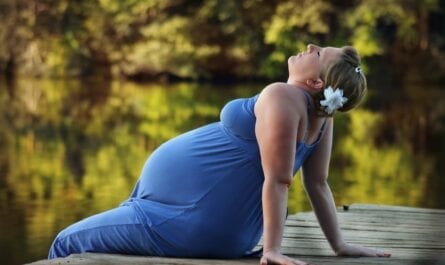 How to Stay Fit in Pregnancy? 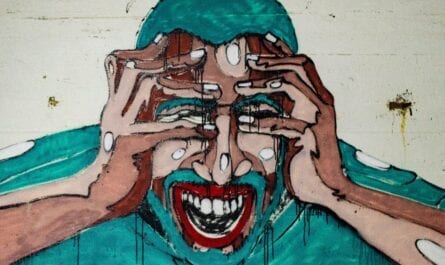 Anxiety: Everything You Need To Know 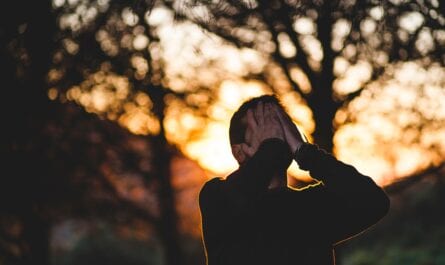 What is the Difference Between Stress and Anxiety?