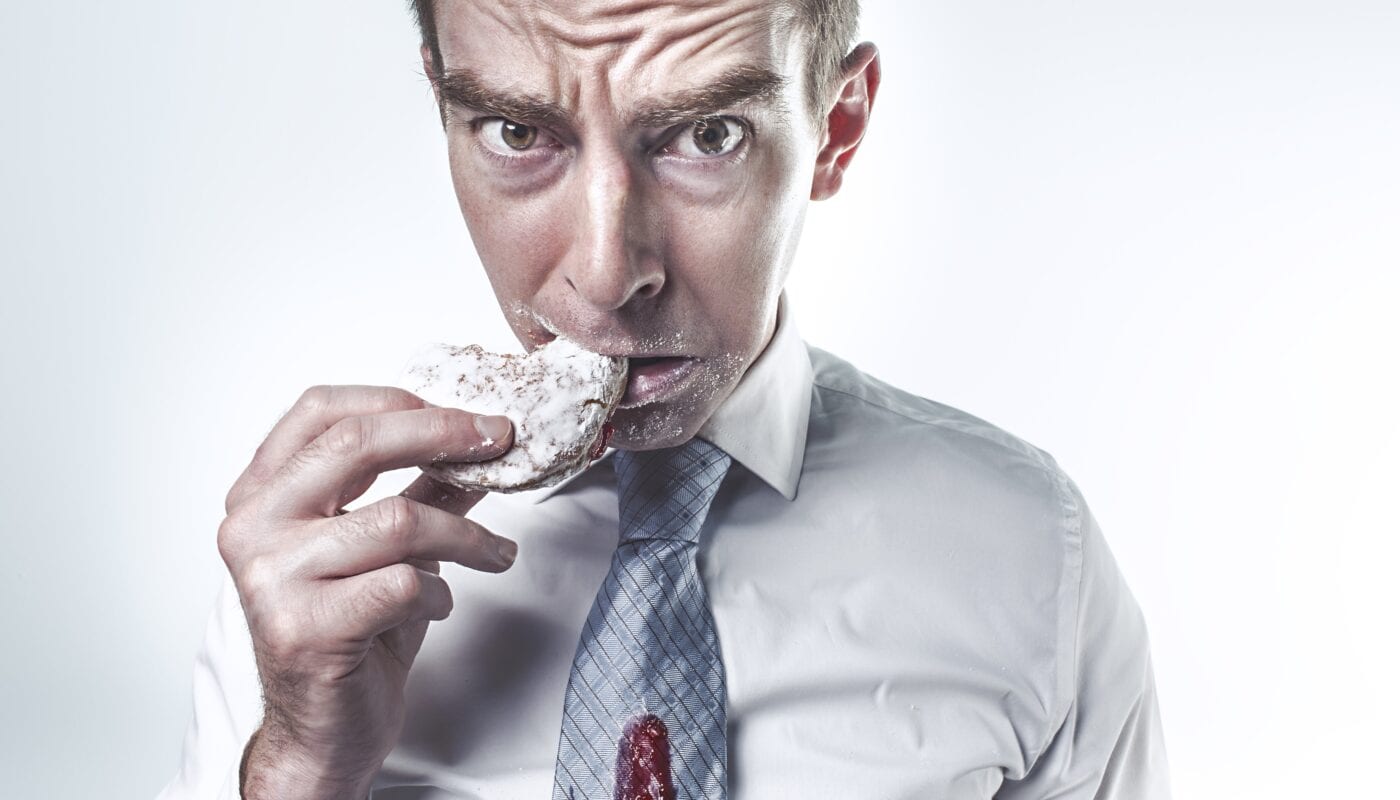 While the term “eating” is in the name, eating disorder is about more than food. They are complicated mental health issues. They often need the intervention of medical and clinical experts to change course.

In the United States alone, approximately 20 million women and 10 million men have or have had eating disorders at some point in their lives.

What is an eating disorder?

Eating disorders are mental illnesses that cause severe disturbances in a person’s daily diet. It may manifest itself as eating extremely small quantities of food or severely overeating. The disorder can begin as eating too little or too much. But an obsession with eating and eating takes over a person’s life leading to serious changes.

In addition to abnormal eating habits, there is distress and concern about body weight or form. These disorders also coexist with other mental illnesses, such as:

Eating disorders manifested at a young age will lead to severe impairments in growth, development, reproduction.  It will overall affect one’s mental and social well-being. Also, they increase the risk of early death. People with anorexia are 18 times more likely to die early compared to people of similar age.

Who gets eating disorders?

Eating disorders can affect men and women and are slightly more common among women. These disorders mostly begin during puberty or young adulthood. But these can also develop during childhood or later.

Signs & Symptoms of an Eating disorder

A man or woman suffering from an eating disorder may have many signs and symptoms, several of which are:

The exact cause of eating disorders is unknown. As for most mental illnesses, there can be multiple factors, such as:

Teenage girls and young women are more likely than teenage boys and young men to have anorexia or bulimia. But males may also have eating disorders. While eating disorders can appear in a broad range of ages, they mostly develop in the teens and early 20s.

Certain factors can increase the risk of developing eating disorders, including:

How to deal with an eating disorder?

Here are the ways you can deal with an eating disorder:

Although eating disorders are diagnosed by signs, symptoms, and eating patterns. When the doctor suspects that you have an eating disorder, they are likely to perform a test and ask for tests to decide a diagnosis. You can see both your primary care provider and a mental health professional for a diagnosis.

Assessments and tests shall generally include:

Physical exam. Your doctor will likely examine you to rule out other medical causes of your eating problems. He or she may also order laboratory tests.

Psychological evaluation. A doctor or health care provider is likely to ask about your emotions, feelings, and eating habits. You may also be required to complete a psychological self-assessment list of questions.

Other studies. Additional examinations can be performed to check for any problems linked to the eating disorder.

Your mental health professional can also use diagnostic criteria in the Diagnostic and Statistical Manual of Mental Disorders (DSM-5) published by the American Psychiatric Association.

Treatment of an eating disorder requires a joint approach. The team includes primary care providers, mental health experts. There may also be dietitians—all with expertise in eating disorders.

Treatment depends on a particular type of eating disorder. In general, though, it includes nutrition education, psychotherapy, and medicine. However, you may require emergency hospitalization if your life is at risk.

Medication can’t cure eating disorders. However, certain medications may help control the urge to binge or purge or manage excess food and diet issues. Medicines, such as antidepressants and anti-anxiety drugs, may help. They can suppress the symptoms of depression or anxiety associated with eating disorders.

Your doctor might recommend hospitalization if you have serious health problems, such as anorexia, which has resulted in severe malnutrition. Some hospitals are specialized in treating patients with eating disorders. Some people may offer day programs rather than full hospitalization. Specialized programs for eating disorders may offer more intensive treatment over longer periods.

Eating disorders are conditions of mental health that usually require treatment. They can also be harmful to the body if left untreated. 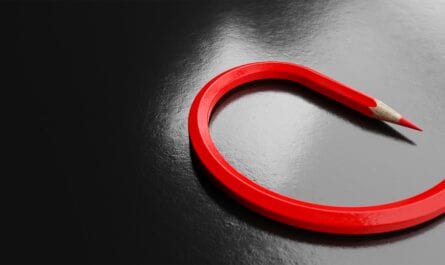 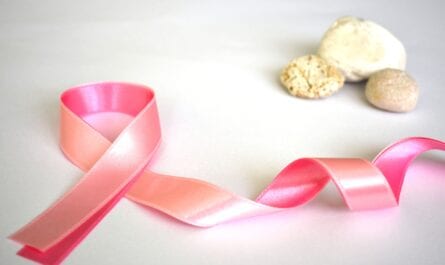 Colorectal Cancer: Everything you need to know! 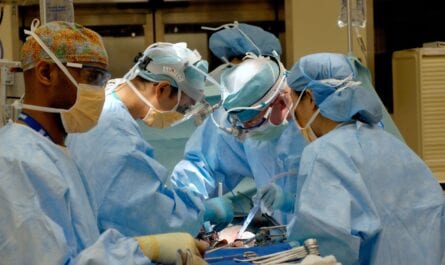 Bypass Surgery: What you need to know?