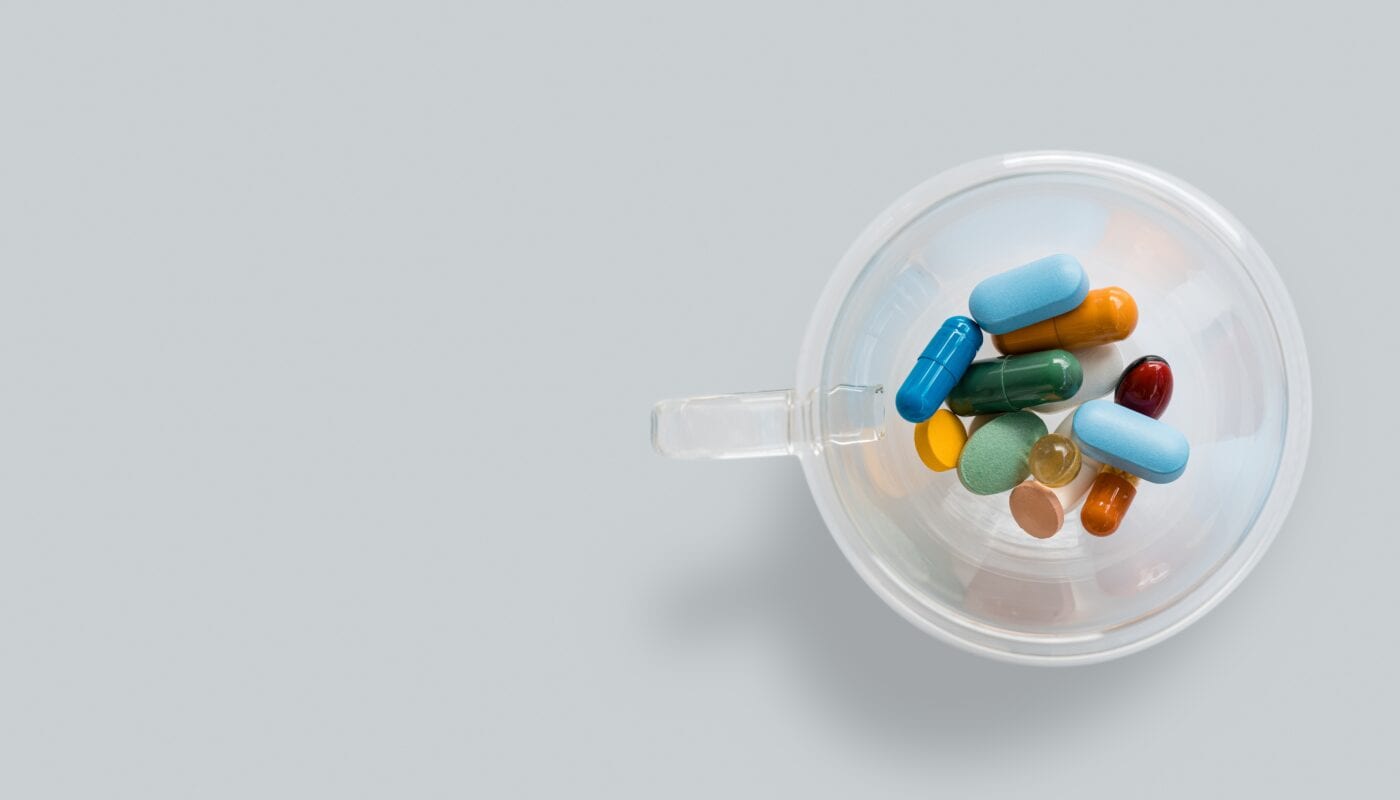 CBD is pretty much everywhere these days. You can easily say it’s all the rage now. People are genuinely looking at CBD as a “magic pill”, which can cure all physical and mental issues people face in today’s day and age. CBD or you can call it cannabidiol, can come in any shape and form — oil, sprays, tinctures, cream, eatables, gummies, cakes, you name it. Each different product has something different to offer. Market around CBD, and cannabis at large, has become so big that it’s estimated to touch $73.6 billion by 2027. So why do people run after CBD and cannabis-allied products? If they are so effective as being portrayed, why are they not a big part of mainstream medication? Let’s try to answer some of these questions about the connection of CBD with other medicines in this article.

CBD, which stands for cannabidiol, is extracted from marijuana or cannabis or as some people like to call “weed”. Cannabis contains CBD and over 499 other cannabinoids, terpenoids and flavonoids like it, each of which has unique properties. While some of the cannabinoids can be harmful, CBD is really good… so good that this chemical alone can treat a host of critical health-related problems, including acute and chronic diseases, mental health issues and digestion issues. It’s being used widely in popular culture now. People are drawn towards CBD because it’s 100 per cent natural and provides relief immediately.

How is CBD extracted?

For those who may not know, CBD is a chemical compound extracted from the Cannabis Sativa plant or more commonly known as the hemp plant. CBD can also be extracted from other marijuana species but they contain a lesser quantity of cannabidiol, which means other cannabinoids may be in higher concentration in them.

Unlike its cousin, Delta-9-Tetrahydrocannabinol or THC, CBD does not cause high or intoxication. This also saves it from various regulations that have been imposed around THC-based marijuana products. For example, the US has placed cannabis or marijuana in schedule 1, and has also imposed various curbs around THC products. However, experts in the field say this categorisation does not hold ground, as CBD and other cannabinoids have immense medical benefits.

If medical marijuana is legal in your state, CBD may have already become an integral part of life around you. People are drawn towards the compound because it can give better results than contemporary medicines without any side-effects.

What are the side-effects of CBD with other medicines?

CBD has many potential benefits. But it does have equally harmful negative effects, which can make your condition worse. However, the trick is to not venture into areas that are big “no-no” when it comes to CBD. So firstly, don’t ever take CBD with medications that cause almost similar effects. Taking drugs with similar effects can lead to toxicity in our bodies. For example, if you have taken prescription medication such as benzodiazepines or substances that cause sleepiness such as opioids or alcohol, all these things have increased effect i.e. increased sleepiness, increased fatigue, and increased sedation.

Also, one should avoid taking CBD with other stimulants such as Adderall. They will increase your appetite manifold, which can lead to other health issues. Some people, unaware about its side-effects, take CBD with a diabetes drug, which causes diarrhoea. Make sure CBD is consumed when there’s no simultaneous medication going on in your healthcare regimen. Also, it’s always best to consult your doctor for the best advice. They have all the data on your medical health.

How CBD functions with other medicines?

The reason that experts advise against mixing CBD with other medications is a phenomenon called “altered concentration”. The term “altered concentration” is defined as a situation when drugs break down into enzymes and react with CBD in our body. The altered concentration leads to two things — either the other drug perfectly or it’ll not work at all. These exact interactions are not so simple to predict, suggest experts. According to researchers at Penn State College of medicine, there are around 139 medications that can react badly with cannabidiol. Of these, 57 are those that can seriously be dangerous. Among all the drugs, warfarin (blood thinner), clobazam (seizure), levothyroxine (thyroid) are some that may interact negatively with CBD.

Which CBD form has a bigger impact?

According to experts, the CBD that’s inhaled can have higher chances of side-effects. The reason: inhaled CBD reaches our bloodstream faster, and reaches peak concentrations in around half an hour. Comparatively, edibles take a long time to dissolve in the body. That’s why they don’t reach a higher concentration soon. However, when they reach the peak level, they interact with other medications just like inhaled CBD. Though estimates suggest topical CBD can also interact with blood quite fast, there’s no real research to base these claims. Moreover, it also depends on the product you are using. Sometimes, people may go for cheaper CBDs with wild claims. However, there are always dangers of these products not passing through necessary protocols set to CBD production. Always take a note that your company follows all production norms.

The Bottom line: CBD with Other Medicines

It’s always advisable that you separate your medical prescriptions from your CBD intake. However, if there’s no other way. I think your healthcare expert can play a major role in deciding how you should consume both. In some instances, experts also recommend allowing CBD with modified drugs or medication with reduced concentration. He/she may also advise decreasing the dosage to reduce the impact. Your physical condition also determines the reaction mixing the two could have. If you are a physically fit person with no medical history, you may not even experience the adverse effect but there’s no evidence to back these claims. However, it’s believed that older persons with medical history are the most vulnerable to such effects. If you are suffering from an underlying medical condition, including cardiac health problems, epilepsy, kidney disease, or a weakened immune system, it’s always better to separate the two medications. 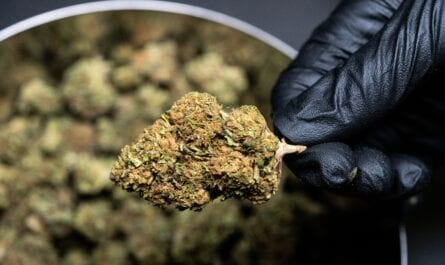 CBD, CBG, and CBN – A detailed comparison of all 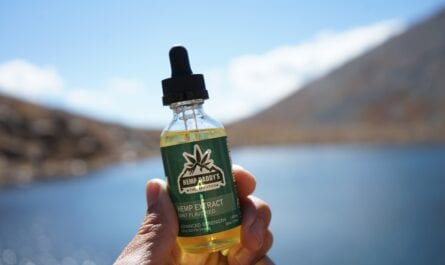 What Is CBD Massage? Everything You Need to Know 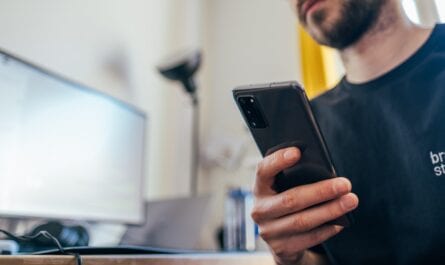 Effect of Disposer to Violence on Mental Disorders

Why is the future of smokable CBD products not looking great?

Alcohol abuse and CBD or Psilocybin: Learn Everything!