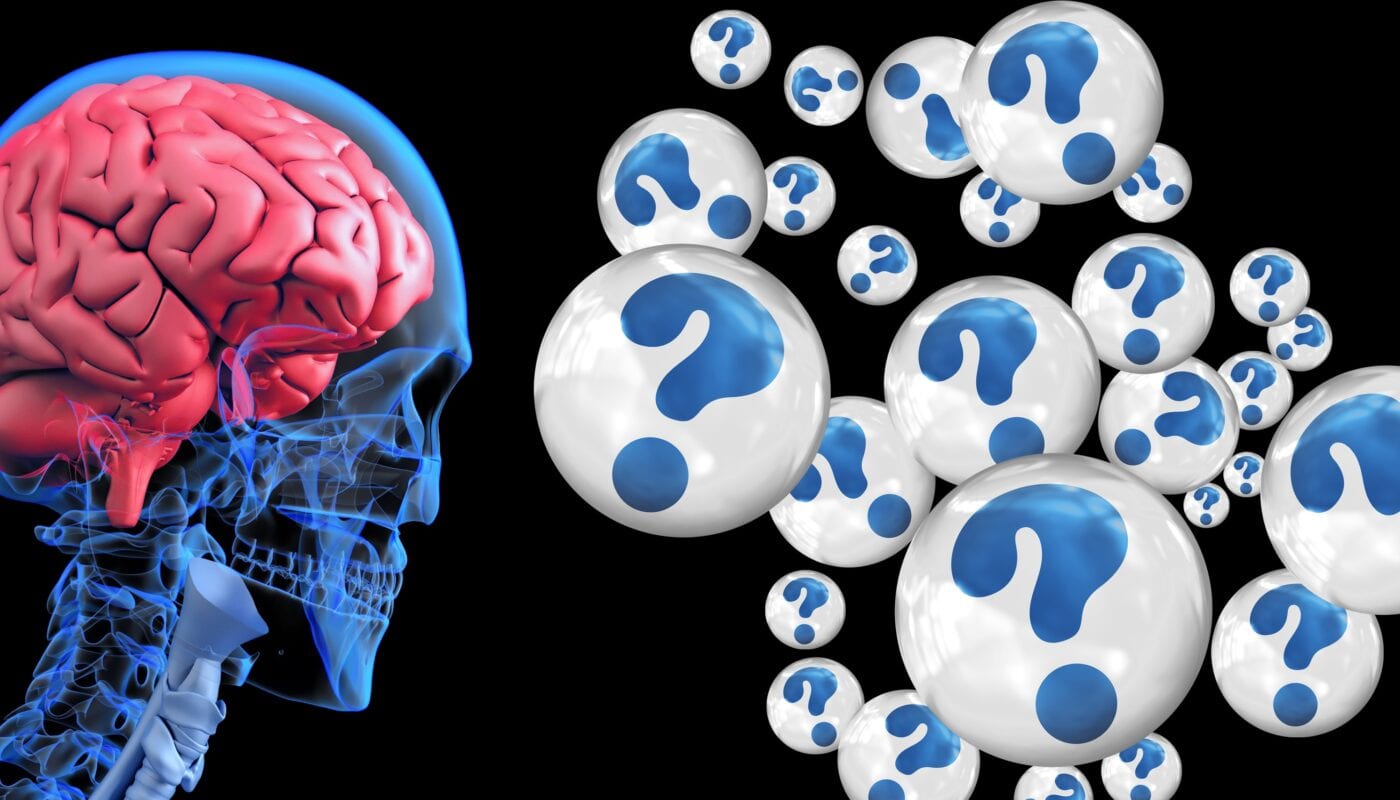 The cannabis Sativa plant has two significant compounds — THC and CBD. Both may have neuroprotective qualities, but out of them, CBD doesn’t cause a high and has an excellent safety profile, purported to have only mild side effects.

This makes the compound a great natural way to treat Parkinson’s disease symptoms, such as nausea and muscle spans. Many conventional medications are either ineffective or have severe and unpleasant side effects.

To understand the link between CBD and Parkinson’s and whether cannabidiol can help with the disease, we’ve compiled a comprehensive overview to nudge you in the right direction.

The amount of research associating CBD with Parkinson’s disease is growing. The condition affects 1% of people aged 60 years and older. At its core, Parkinson’s is a neurological condition with roots in the central nervous system. Components of the central nervous system responsible for releasing dopamine either degrade or die, resulting in loss of motor movement, tremors, muscle stiffness, and lack of facial movements.

CBD may provide support for people living with Parkinson’s. According to research published in Frontiers in Pharmacology, the compound delayed abnormal muscle movement complications in animals afflicted with Parkinson’s disease.

Parkinson’s disease is tricky. The onset of its symptoms is gradual. Many people are unaware they have the condition until it has progressed to an advanced stage. Therefore, an early diagnosis is vital. With early detection and the use of effective treatments like CBD, researchers believe that the disease’s symptoms can be managed.

Many people dealing with Parkinson’s may also experience a decline in sleep quality due to REM behavior disorder. In this condition, patients get too engaged in their dreams. A Journal of Clinical Pharmacy and Therapeutics study showed that CBD helped curb the symptoms of Rem behavior disorder in Parkinson’s patients.

In rare instances, Parkinson afflicted individuals may also have psychosis. They might see vivid images, such as hallucinations and dreams.

Studies have shown that cannabidiol may help prevent these symptoms. One review done at the University of Sao Paulo Brazil revealed that patients who were administered 150 milligrams of CBD in addition to their medications under controlled conditions over four weeks reduced symptoms of psychosis.

The best part about the findings was that the compound had no adverse effect. It also improved motor function and overcoming several cognitive challenges.

Further research conducted in Brazil indicates that CBD can improve a person’s life living with Parkinson’s. In 21 patients who were given 80 to 300mg of cannabidiol, researchers reported a significant improvement in the overall quality of life. However, the study didn’t demonstrate any difference in neuroprotective indicators. This shows how much results can vary, and how much more conclusive evidence we need to ensure CBD works for Parkinson’s and other neurodegenerative diseases.

Science, Use, and Safety

Parkinson’s disease has a wide network of symptoms. It impairs memory and impacts cognitive function, among other things. Patients who have contracted dementia are, in particular, considered high risk. As THC is a psychoactive compound and has been linked to negative psychological symptoms, such as hallucinations and delirium, it might not be the best option when it comes to treating Parkinson’s disease. CBD has an excellent safety profile and therefore provides a much safer option.

CBD is thought to be an excellent therapy for Parkinson’s disease symptoms because it can tap into the human endocannabinoid system. The human endocannabinoid system has various receptors, the most important being CB1 and CB2. CB1 and CB2 receptors stretch throughout the human body and regulate a host of important functions, including neuroprotection, inflammation, and movements. Because of this cannabidiol may shield against tremor development and provide neurological support.

That said, the scientists suggest that there is no uniform approach for using CBD for Parkinson’s. Every patient’s experience may vary. Some might see immediate results, while for others, it might take several months. For some, there may be no improvement, to begin with.

Regardless of these outcomes, one thing’s for sure: There’s no evidence to indicate that CBD is unsafe for patients living with Parkinson’s disease. So, there’s no harm in giving the compound a try. However, your dosage, delivery systems, and products — you need to keep these factors in mind before consuming the compound. This is why it’s best to consult a holistic CBD doctor before incorporating the compound in your treatment plan.

Should You Use CBD For Parkinson’s?

While the research on CBD for Parkinson’s is preclinical and far from concrete and conclusive, the status of the compound as a treatment for the condition remains tentative. However, CBD doesn’t have any severe side effects, and there’s a lot of anecdotal evidence from public forums that CBD treats major Parkinson’s disease symptoms, such as dementia, lack of motor skills, and improves the overall quality of life. Some animal studies also paint a similar picture. This means that there might be some benefits to adding CBD to your Parkinson’s treatment plan.

That said, before using CBD to treat Parkinson’s, make sure you consult your doctor. They will give you advice on dosage and other requirements. CBD is also known to interact with certain drugs. This may create problems for patients who are already on prescription medications. SO, you have to consider that as well. In the end, the compound’s experience will vary from person-to-person. The results might be immediate for some, while others might have to wait. Your best bet is to start with low doses and gradually pick your way up. 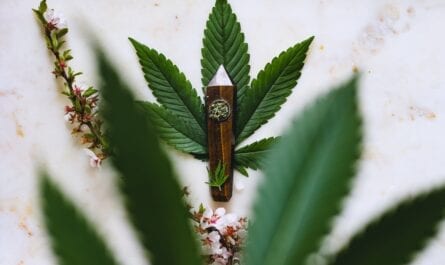 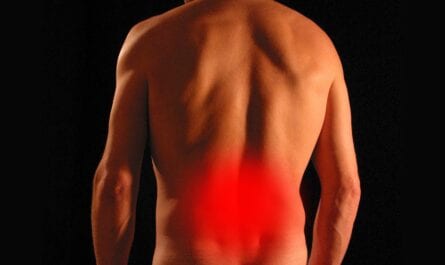 CBD products for Sciatica: Learn Everything! 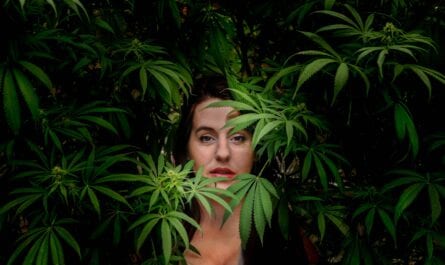 What is Wild Hemp: Can you smoke it?