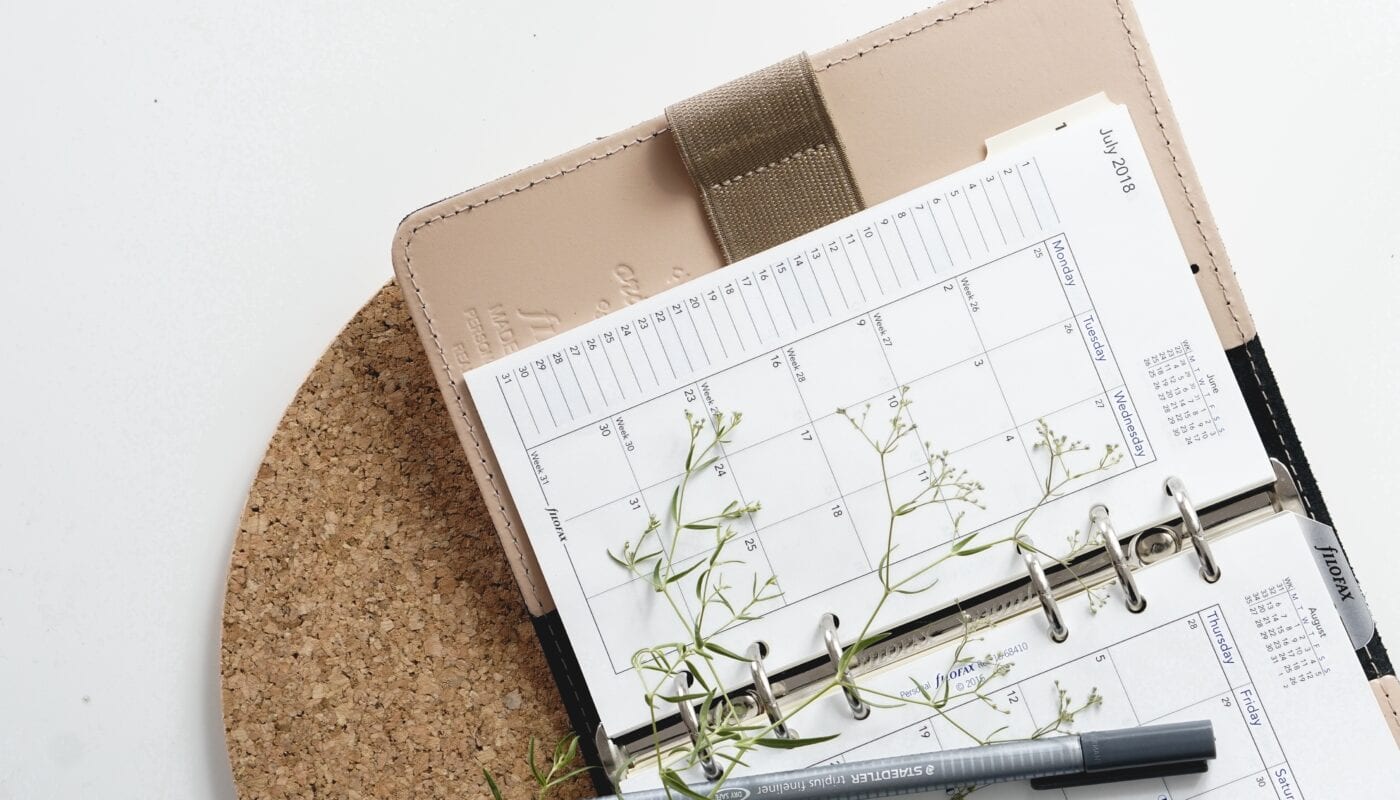 The US Drug Enforcement Administration (DEA) has listed marijuana in Schedule 1, which is the same category as heroin, a harmful drug. The categorization of marijuana in schedule 1 has outraged many people but under the current category, it has a high potential for abuse. The drug d no “accepted medical use” as the US government believes it’s not safe. However, we all know this categorization does not hold ground. There are millions of people who use marijuana despite the ban in many countries, and they swear by its medicinal benefits. This article will explain marijuana scheduling and all the things you need to know about it.

Why does marijuana come under schedule 1?

Medical experts believe that despite the same categorization, both marijuana and heroine can’t be considered equally dangerous drugs. The strict scheduling of marijuana lets the DEA implement rules more effectively and limit its supply. That’s the reason research on marijuana has not been able to move at a fast speed. Experts suggest marijuana should be out of Schedule 1 as no severe potential abuse cases have been reported so far. The herb has numerous medicinal properties, which have the potential to cure many health complications. Marijuana is also relatively safe to use than, for example, heroin. Marijuana advocates are strongly pushing for the de-scheduling of the drug. If they succeed in it, it’ll give a huge boost to medical research on the pot.

How scheduling is done?

The US federal government has authorized the Drug Enforcement Administration (DEA) to classify drugs based on two things — abuse potential and its medical value. If the agency concludes that there are chances of abuse, it’s classified in the schedule. Then it analyses the extent to which it can be abused. According to the federal government’s classification, a drug poses chances of abuse when a person develops health hazards after becoming addicted to it. The other part is determining medical value. You can make this sure only after thorough research, followed by clearance in different stages of clinical trials. Due to stringent scheduling and laws around its procurement, there’s a lack of research on marijuana.

There are five different categories of drug scheduling. Marijuana, LSD, heroin, ecstasy, and magic mushrooms are categories under Schedule 1, while cocaine, Adderall, meth, Ritalin, oxycodone, and Vicodin come under schedule 2. Similarly, Tylenol with codeine, testosterone, and ketamine are all schedule 3 drugs. Xanax and Soma are schedule 4 drugs, while Robitussin AC is a Schedule 5 drug. While schedule 1 drugs face the most stringent curbs on research and procurement, schedule 5 drugs face the least restrictions.

Is marijuana more dangerous than cocaine?

The most startling aspect of this scheduling of drugs by the DEA is that while marijuana has been categorized as a schedule 1 drug but cocaine and meth, which have high abuse potential, are schedule 2 drugs. Marijuana proponents term this classification as wrong, outdated and unscientific. Some also believe that the federal government does not mean that cocaine is less dangerous than marijuana despite different classifications. Both schedule 1 and 2 drugs are considered to have a “high potential for abuse.” However, as per the DEA, drugs categorized in schedule 2 may have more medicinal value than schedule 1 drugs.

Cannabidiol (CBD) oil is a natural, non-psychoactive compound. It is mostly extracted from seeds and stalks of hemp plants, which is a member of the cannabis family. It’s also extracted from cannabis and allied plants, but they may contain less cannabinoid.

Tetrahydrocannabinol, or THC, on the other hand, is another most important compound or cannabinoid that we find in marijuana. It is responsible for causing intoxication and generates a feeling of ‘high.’ Most of marijuana’s psychoactive properties happen due to THC, which can also cause serious health problems if anyone indulges in substance abuse.

Indica, Sativa, and Hybrid are the three core marijuana strains. There are many by-products of these strains, which contain different compositions of THC. Indica refers to a strain that produces a calm and relaxing effect. It is believed that this strain originated thousands of years ago in the Hindu Kush mountains in India. Sativa, on the other hand, is responsible for causing an energizing effect. That’s why a user should always look for the effect they are seeking before buying a pot.

For example, those looking for sound sleep may go for Indica but people at a party may like Sativa. The hybrid strain, however, may produce an effect that’s a combination of both Indica and Sativa. There are further sub-categorizations of these strains and as of today, around 700 different strains of marijuana can be bought online. So you may go for strains based on your feelings or mood at the time of use.

Small-scale studies on marijuana suggest the herb may provide numerous health benefits if deeper research is allowed in the area. However, for that, the federal government will have to change the schedule of marijuana to unschedule first. This will pave the way for medical marijuana and doctors will be able to prescribe it for the treatment of ailments such as depression, insomnia, chronic pain, and inflammation. The process needs to change at all levels — from de-scheduling to approval. Marijuana proponents believe if patients will have safe access to medical marijuana, it will also stop them from venturing into the more harmful territory of drugs like opioids. The US should also take a cue from countries like Canada and Uruguay, which have made it fully legal for all medical and recreational purposes. 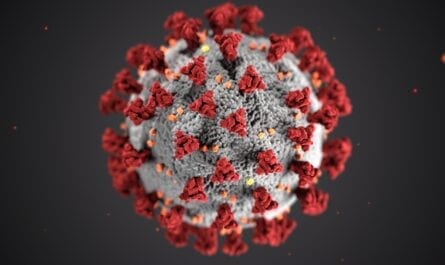 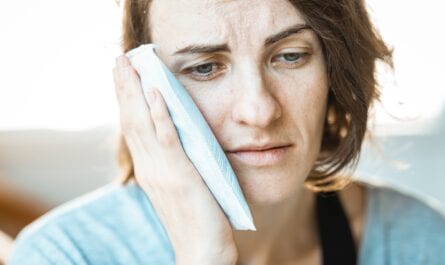 CBD For Nerve Pain: What The Research Says 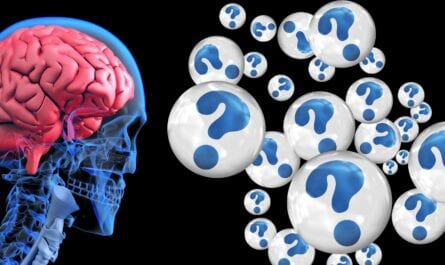 CBD for Parkinson’s Disease: What the Science Suggests