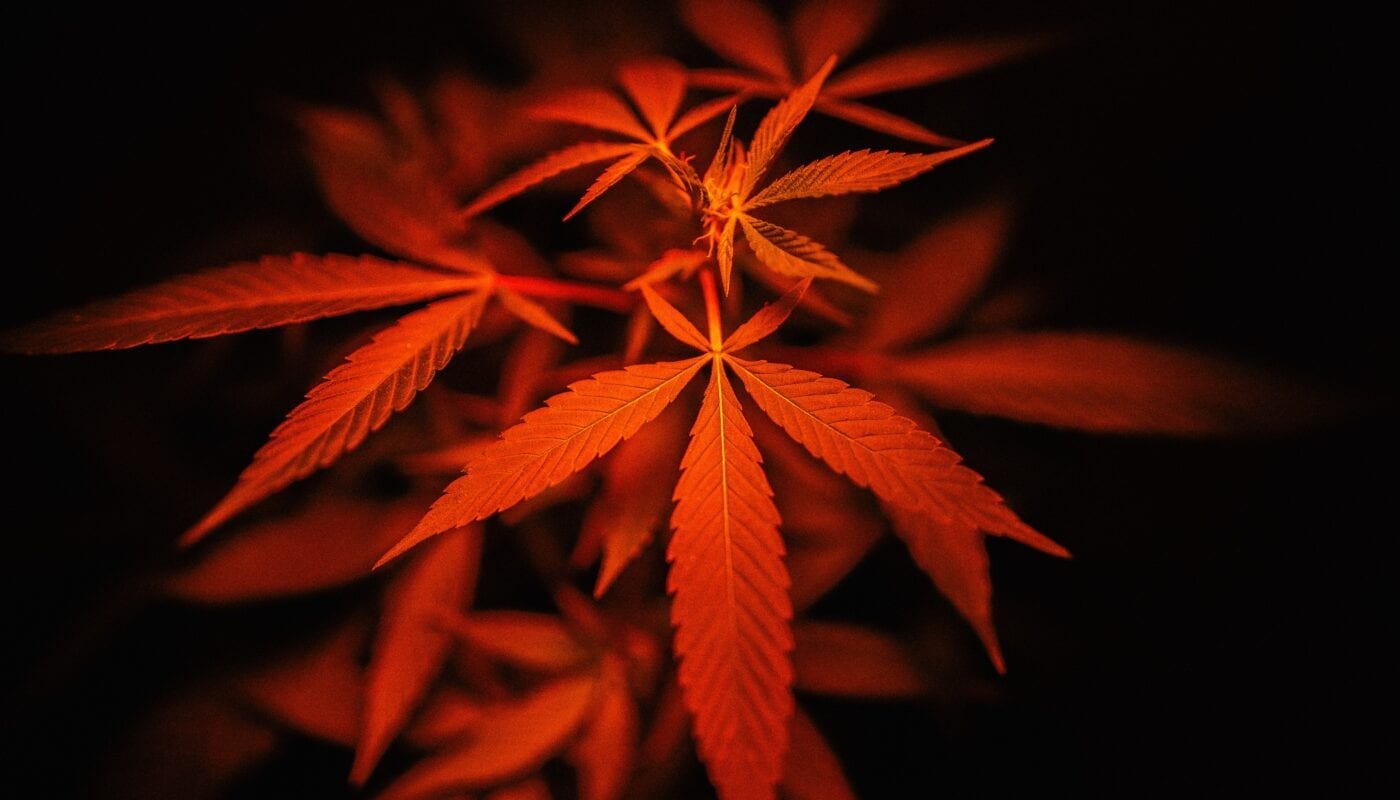 Everyone has an opinion about CBD. Some say that it causes a high, while others suggest that it’s the perfect cure for anxiety. But what’s the truth? What does concrete scientific evidence suggest? Are there any legalities surrounding CBD that you should know? Are there any misconceptions about CBD that you must be aware of?

In this article, we’re going to set some facts about CBD straight to help you make educated decisions about your next cannabidiol purchase.

1. CBD is the Same No Matter What

This is just like saying, “every tea is the same.” And yet, we have so many different blends with so many varying effects. The same goes for CBD. Although most products are CBD-based, they have a lot of differences when it comes to compositions.

For instance, Full Spectrum CBD isn’t just CBD. It contains many other molecules, such as terpenes, and cannabinoids like THC. And when working together, these molecules are even more a potent force than CBD itself.

The source of CBD also matters. CBD extracts from hemp and cannabis are not the same. Even if the final CBD concentration in both is 10mg, these affect the human body differently.

The endocannabinoid system is a vast network of cell-signaling receptors. Our bodies produce natural or endogenous cannabinoids that stimulate these receptors’ activity to keep our body’s internal balance or “homeostasis” intact. Cannabinoids from external sources can also influence the activity of endocannabinoid receptors. Some prime examples of these are THC and CBD.

CBD acts on the endocannabinoid system in mainly two ways:

The second impact is especially important. Owing to this, CBD can counteract THC‘s psychoactive effects, thus helping users enjoy the beneficial effects of CBD without worrying about getting “high.”

3. Science Doesn’t Say that CBD Has Any Medical Benefits

People who think that CBD’s “medical hype” is just a fad are on the wrong side of history.

In 2018 FDA approved the first CBD-based oral solution to treat epileptic disorders in children. On top of this, many animal studies have shed light on CBD’s promising potential to treat various conditions, from arthritis and Multiple Sclerosis to anxiety and insomnia. While this evidence isn’t conclusive, it doesn’t dismiss or undermine CBD’s widespread therapeutic properties.

That said, many people are using CBD oil for conditions that may not have the required backing from science. Unless extensive human clinical trials are carried out, CBD’s status will somewhat be stuck in the grey zone, constantly drumming up dissent between anecdotal evidence and scientific data.

This claim is wrong on so many levels. Studies have shown that CBD peaks at a certain dose. Beyond this, CBD is ineffective.

The route through which you administer CBD also affects your intake. For example, if you smoke CBD, it directly enters your bloodstream instead of passing through your digestive system, increasing bioavailability.

However, if you take CBD edibles, much of the CBD is lost along the way, especially during its processing in the digestive system. The result: The total CBD reaching your bloodstream for absorption is a lot lower than the initial amount.

Clinical trials have shown that obscene amounts of CBD (beyond the 100mg mark) are detrimental to your health and may produce adverse side effects. These side effects may include hallucinations, delirium, loss of appetite, and dry mouth, among other things. Switching to low doses, on the other hand, helps combat these symptoms.

Research is still indecisive about the ideal dosage of CBD. With so many CBD products swarming the market, there exists a gap between scientific advice and CBD’s market share, which has created a wall of paperwork standing in the way of standardized guidelines.

Most people believe CBD isn’t psychoactive. While this is true to some extent, it’s not entirely true. Technically, CBD is still a psychoactive substance, even though it doesn’t produce a high like THC. This is because anything that alters our consciousness is psychoactive. So, as long as CBD interferes with our brain activity, whether this interference is good for us or not, it is psychoactive.

Similarly, caffeine also falls in the psychoactive category. For the same reasons, of course. CBD affects several receptors in our brain, including anandamide and 5-HT1A receptors of the central nervous system, thus slipping its inclusion into the broader psychoactive umbrella.

THC hits you like a train wreck. You feel its effects coming fast and strong. CBD is different. Although anecdotal evidence suggests that CBD produces immediate therapeutic effects, there’s a high chance you might not feel the medicinal benefits of CBD even after repeated use. Sometimes, the results take months to show. So, you have to be patient.

The best way of approaching CBD use is to know your intended use. You don’t want to be vaping CBD oil when you’re dealing with chronic pain. Topical CBD may fare much better in this situation.

7. CBD has no side effects

As part of their shady advertising campaigns, most companies, tout CBD as the “no side effect” miracle compound. These claims are highly misleading. The reality is that even though CBD has an excellent safety profile, it has its flaws.

People who have mental disorders or those who are on medications, in particular, should consult their doctor before using CBD. Some CBD products with high levels of THC have known to aggravate mental conditions like Schizophrenia. CBD is also shown to affect breastfeeding women and cross placental barriers, thus interfering with the healthy development of a fetus. 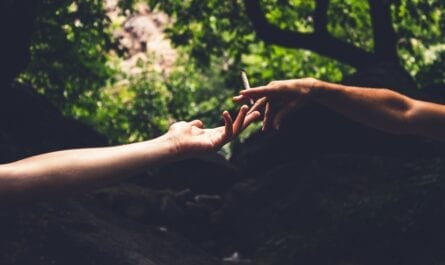 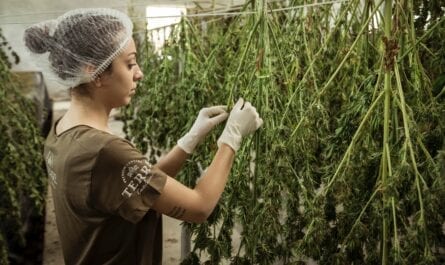 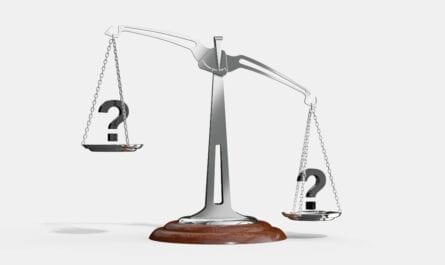 CBG Vs. CBD: A Comprehensive Guide