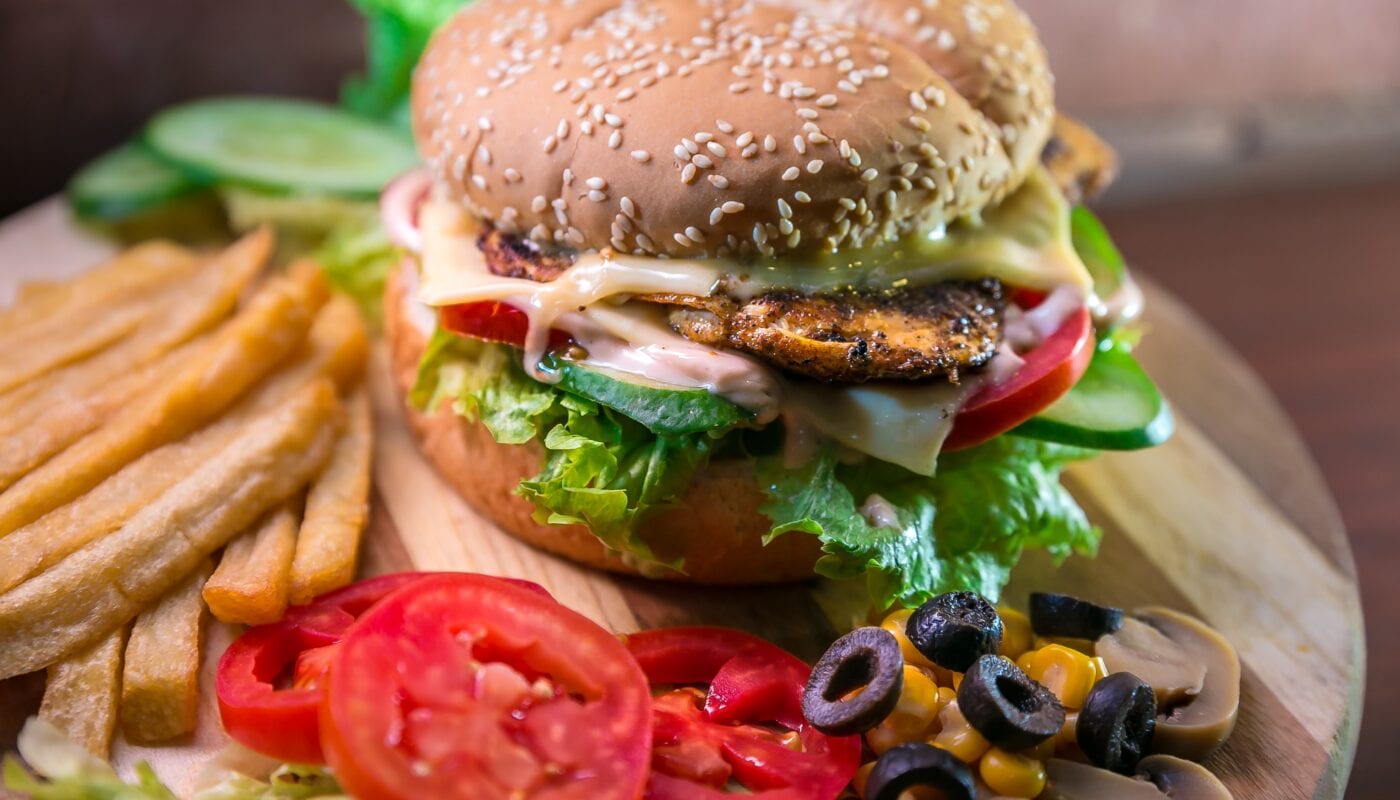 All About Diet
ShareTweetPin ItShare

Do you know that 75¾% percent of the American population is likely to be obese by 2020? According to the Centers for Disease Control and Prevention, 36 percent of American adults and 17 percent of under 19 American youth are obese. Obesity has taken the form of an epidemic in the United States, leading to significant health problems. These include premature death and coronary disease, diabetes, fatty liver, asthma, etc. You may have heard that fast food consumption is one of the main causes of obesity. Fast food and obesity are known to be going hand in hand.

Let us look at this Fast food consumption causes and effect connection between fast food and obesity.

Studies have shown that this rise in obesity among the people of the world could be attributed to an elevated consumption of calories combined with a lack of sufficient physical activity.

The National Nutrition and Health Examination Survey (NHANES) analysis shows an increase in the amount and energy density of food eaten in the United States from 1976 to 1980 (NHANES II) and from 1999 to 2002. (NHANES III).

Studies have shown that per capita calorie consumption in the US has risen in the population from 1985 to 2002 by more than 300 kilocalories (kcal). The numbers have only increased over the last decade.

Individual food choices depend on a variety of factors, including:-

Why Does Fast Food Cause Obesity?

There are four basic causes why fast food is linked to obesity.

Much fast food contains a significant amount of sugar, fat, starch, and fewer minerals and vitamins. This means that you are taking a huge amount of unhealthy calories in fast food. This adds to weight gain and, ultimately, obesity. Most fast foods have excess sugar and fat levels that are directly related to increasing weight.

Increased portion sizes further compound the unhealthy ingredients in fast food. They have risen in parallel with the average body weight from the 1970s to the present. While portions have become large, the person will always eat the whole meal regardless of whether he feels full. This means that people are eating larger portions of junk food, leading to abnormal weight gain.

One of the biggest reasons people can’t avoid eating fast food is the low cost of food. The University of Washington performed research. According to it,  a diet containing 2,000 calories of fast food costs much less than a diet containing 2,000 calories of nutritious food. This makes it more affordable than a balanced diet. Thus, it is a leading cause of obesity in lower-income classes.

Fast food restaurants provide ease. You can always find one in your house’s near area. And you can even get food easily delivered to your home. This makes it an easy alternative to making food at home using healthy ingredients.

Studies have shown that fast food consumption has risen at an alarming rate in the last four decades. This increased calorie consumption is the leading cause of obesity in the United States. If we do not control it, health issues will increase in the coming years. It is because more people will become obese eating unhealthy fast food.

Studies have shown that food intake consumed away from home has also increased alarmingly over the last four decades. It is well known that eating out can lead to excess calorie consumption. It will increase the risk of obesity due to large portion sizes and increased energy density.

Fast food also impacts children and youth more than adults. This is because most fast foods are intended for children. There is a sustained pattern of fast food consumption and eating out.

Children with a sustained over-energy consumption of about 2% develop obesity over time.

A 2% imbalance may mean an excess of only around 30 kilocalories per day. This corresponds to two-thirds of a chocolate chip, less than two French fries, or one-fourth of a soda can.

Eating out is another main factor in childhood obesity. Studies show that the calorie content of out-of-home meals eaten by children was 55% higher.

How to Avoid Consumption of Fast Food?

Fast food is the mainstay of many people’s diets. This is due to its low cost, widespread availability, and favorable taste. Fast food, though, also causes a variety of health problems and can sometimes be addictive. Fortunately, by eliminating the temptation to consume fast food and replacing it with healthier options, you can significantly reduce fast-food consumption and hopefully stop eating it completely.

As a concluding statement, fast food is the main cause of obesity. It is because fast food induces addiction, and fast food advertisements target youth. This increases childhood obesity. Fast food also results in the disappearance of nutritious meals and diets. The prevalence of obesity is further increased by the fact that they are widely accessible and cost-effective. 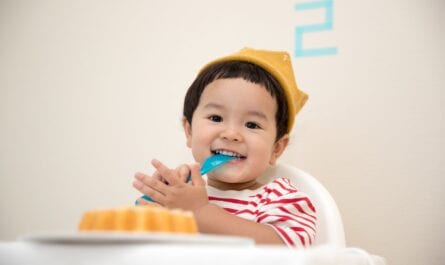 How to plan a healthy diet for your child? 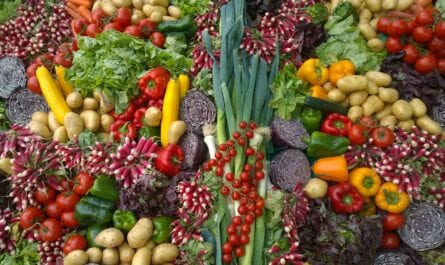 Veganism for athletes: Good Vs. Bad 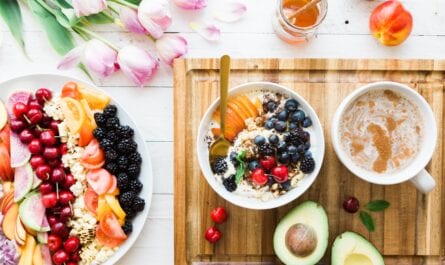