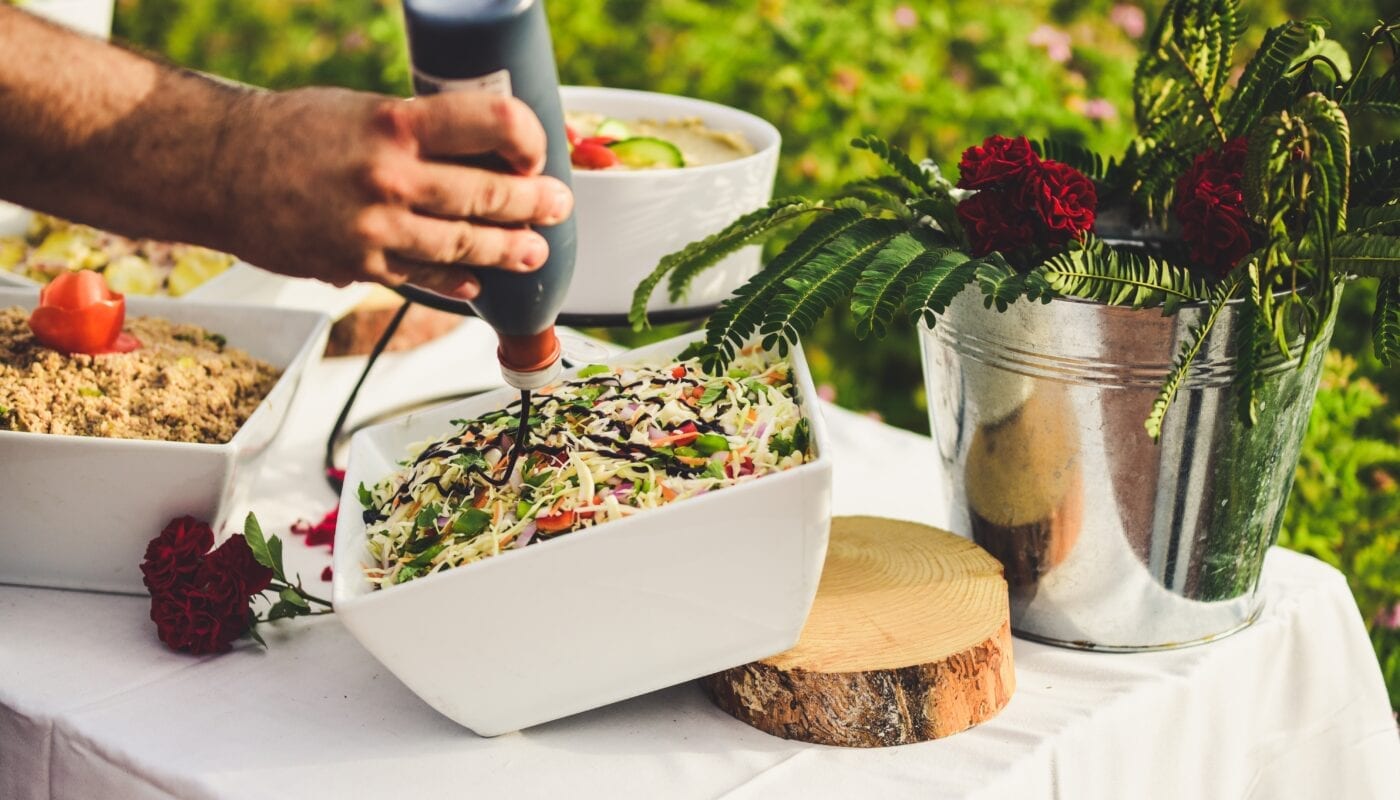 All About Diet
ShareTweetPin ItShare

Food is the most basic requirement for humans to survive on earth. But, what if it fills your appetite and also helps you live longer and happier than average people? Researchers have been looking at ways in which food can enhance life expectancy for several years now. And, the Mediterranean diet offers a promise in this direction.

The Mediterranean diet has, for long, been a unique mystery for epidemiologists. This is due to its power to boost longevity and the ability to resist critical life-threatening diseases.

After extensive research in the field, scientists have found that Mediterranean food directly relates to people’s ability to live longer than others. But what is the Mediterranean food, and how is it different from other foods? Let’s learn more about it.

Mediterranean Food and Its Origin

The sea is landlocked from all the sides and is known to grow olive trees in abundance. People living in countries bordering the Mediterranean Sea, including Spain, Italy, Greece, and France, have adopted this healthy food lifestyle for thousands of years.

A Mediterranean diet is simple – a lot of vegetables, fruits, fish, olive oil, legumes, grains, beans, and nuts. If you are a meat or even dairy person, and can’t do without them. Then you might have a hard time becoming a part of this healthy food lifestyle.

Why is Mediterranean Food Considered Healthy?

Mediterranean food can protect people from all types of cancers and heart-related diseases, suggest studies. Apart from healthy Mediterranean food, the entire lifestyle of those who follow these food habits has become a matter of interest for scientists now.

The food choices alone won’t do the trick. One has to adapt to Mediterranean cuisine, lifestyle, and culture to see the actual change. Studies show the Mediterranean food habits combined with physical activity and certain lifestyle shifts can bring exponential changes in the body.

Two of the top five blue zones — where life expectancy is much higher in the world — are Sardinia and Ikaria. People in these islands of Italy and Greece live happier and longer than most people on earth. The regions have reported fewer cases of life-threatening ailments, thanks to their Mediterranean lifestyle.

What does the data on the Mediterranean food show?

Another study, published in the British Journal of Nutrition, said sticking to a Mediterranean diet can benefit immensely in people’s health. It said people had 25 percent lower chances of death if they followed this diet. Even those with a slight increase in the Mediterranean diet in their daily food regimen saw around 6 percent lower risk of all-cause death than those who didn’t.

The study observed 5,200 individuals aged 65 years from various regions of Italy from 2005–2010. “In a meta-analysis of seven prospective studies, including our results, for a total of 11,738 participants and 3,874 deaths, Mediterranean diet score was associated with 5 percent lower risk of all-cause death,” the study published in 2018 concluded.

What does science say about the Mediterranean diet?

Science says those who follow the Mediterranean diet tend to live longer as their telomere (DNA section) length does not deteriorate with time. The Mediterranean food and lifestyle habits have a direct link with telomere length. A telomere covers the ends of chromosomes and protects them from fusion with other chromosomes. Chromosomes, in turn, preserve human DNA. Any deterioration in telomeres can make our cells dysfunctional. This causes life-threatening diseases and shortens life expectancy.

How to Incorporate Mediterranean Eating Habits In Your Diet?

Moving away from our unhealthy eating habits seems like an unrealistic task, given the hectic lifestyle these days. But, those replicating even a few of these habits stand to gain a lot. Here are some ideas:

How can People Outside Europe Follow the Mediterranean Diet?

The research has proven that people living in any part of the world can follow the Mediterranean diet and other lifestyle habits to improve longevity. For example, a study comprising 400,000 participants in the US concluded that those incorporating the Mediterranean lifestyle had less chances of cancer and heart-related ailments.

Longevity and chances of survival from critical health issues can’t be associated with diet only, but lifestyle changes are crucial to see the actual benefits. Diet plays the most vital role, but people’s social engagement and carefree nature also have many benefits. 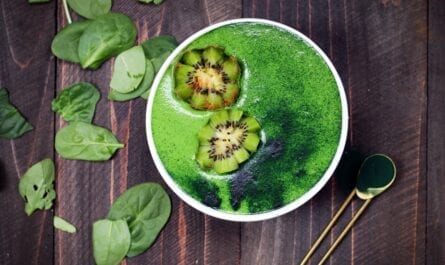 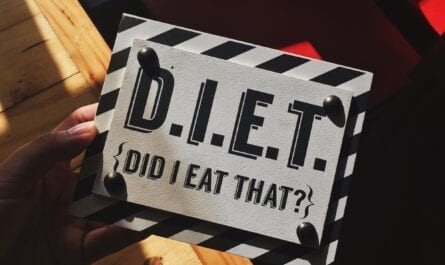